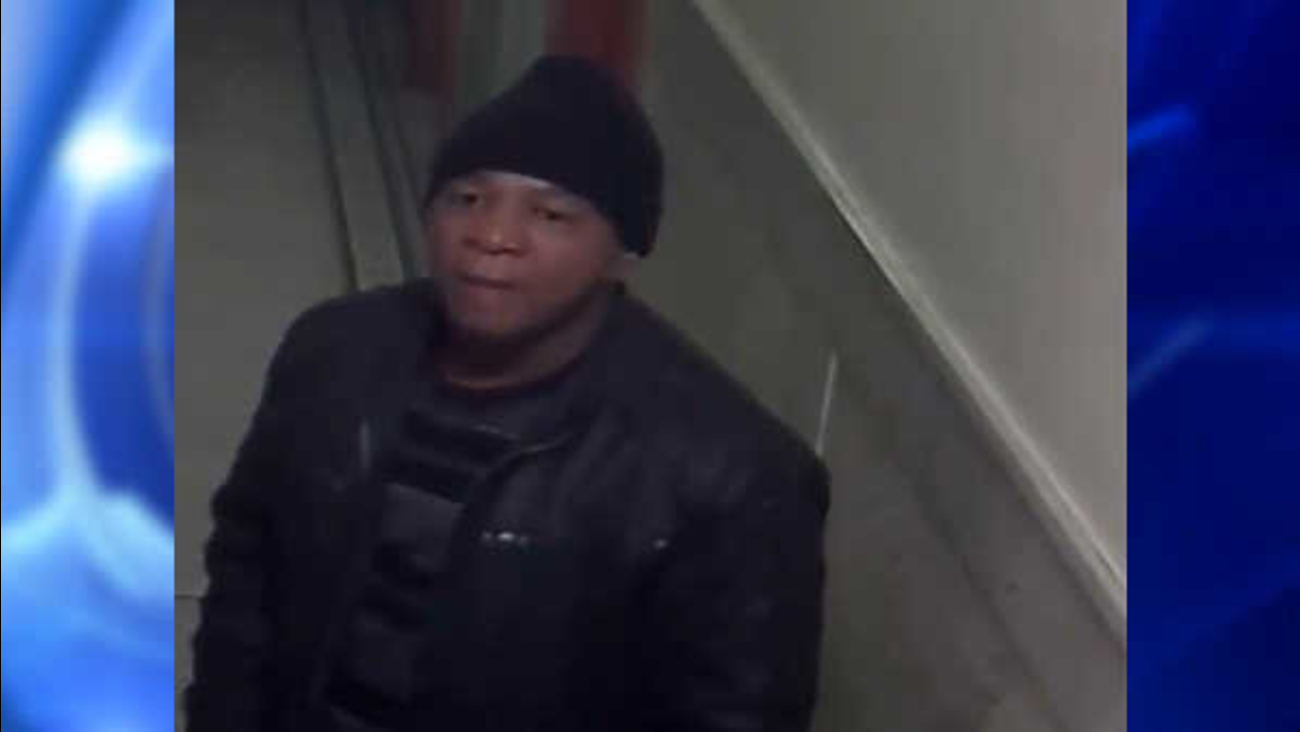 EAST VILLAGE (WABC) -- Donations have been growing for victims of the deadly East Village explosion and building collapse.