Francisco's mother asked people, whose apartments she cleaned, to teach her sons how to play piano. He soon became a gifted young pianist, and was eventually introduced to some of the city's finest music programs and performance opportunities.

Although he lived in a low-income neighborhood, Francisco found himself rehearsing and socializing with children from a wide range of backgrounds.

This served as his inspiration in 1988 for founding the Young People's Chorus of New York City (YPC).

Now, Francisco J. Núñez is a composer, conductor and the artistic director/founder of YPC. Since YPC's founding - each year - nearly 2,000 children ages 8 to 18 benefit musically, academically, and socially through their participation in YPC's after-school and in-school programs. 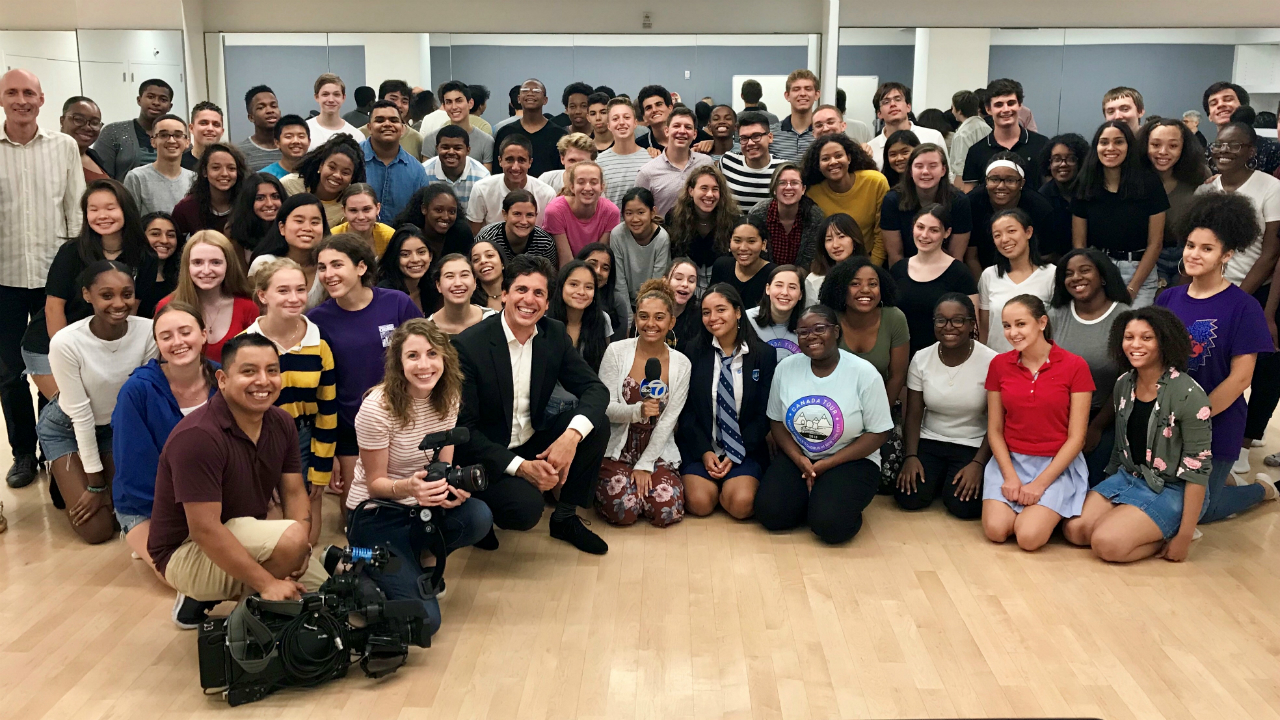 It is the mission of the YPC to provide children of all cultural and economic backgrounds with a unique program of music education and choral performance that seeks to fulfill each child's potential, while creating a model of diversity that enriches the community.

Over the years, YPC has commissioned and premiered over 100 pieces of music from many of today's most visionary composers.

As YPC won awards and performed in venues such as Carnegie Hall and Lincoln Center, it recognized there was an opportunity to help its choristers think beyond the chorus by helping them prepare for college.

Today, YPC began performing Internationally with increasing frequency in festivals, competitions and choral summits around the world. It has become one of the most highly acclaimed choruses in the world.

Darla Miles reports on the Young People's Chorus of NYC. 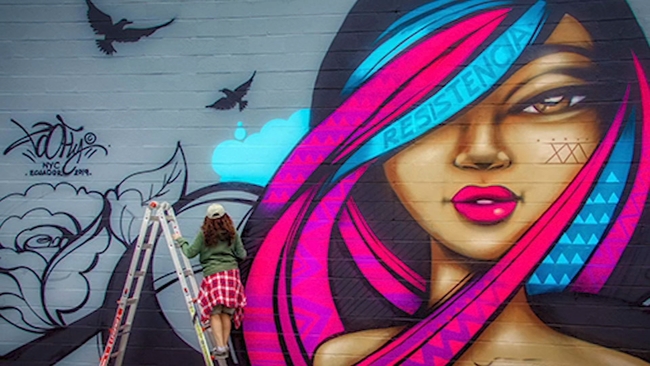 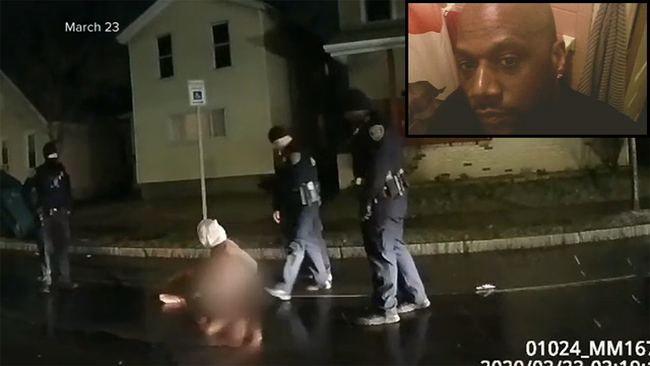