BEDFORD-STUYVESANT (WABC) -- A suspect in the rape of an 82-year-old Brooklyn woman was taken into custody Friday morning in Bedford Stuyvesant.

Robert was caught climbing a fence in the rear of a school under construction on Madison Street just before 4 a.m, police say.

Police had been watching the building after a large scale search Thursday night turned up empty. But a bloody shoe believed to belong to the suspect was recovered during that search.

A source tells Eyewitness News that one of the last places where he was hiding was inside a stranger's house and that the innocent family had no idea.

Police say Robert shaved his hair, changed his clothes, and kept on moving in recent days to elude police.

Authorities say he even stopped using his cell phone so he could not be tracked that way. But the teenager did not have family support. Officials report his relatives were cooperating with police in hopes he would turn himself in.

His mother provided detectives with his new cell phone number.

Detectives then tracked Robert to a girlfriend's Bedford Stuyvesant apartment. When they arrived Thursday night, police say he jumped out a window and down a fire escape, sparking an all night manhunt.

He was running backyard to backyard, jumping fences with police in pursuit, according to investigators. Hours later, police caught up with him on the same street, after numerous members of the community spotted him and called in tips.

Before releasing his photo, police believe they barely missed him twice Tuesday night.

Police say Robert hid in the woman's house in Coney Island Monday, then attacked and raped her before stealing some items and fleeing the scene.

Detectives say a fingerprint left behind matched that of Robert and the manhunt began, leading to the arrest. Detectives Friday went to get the victim and bring her to the Special Victims unit for a lineup.

Investigators are looking into other recent cases to see whether Robert may responsible for any other attacks.

One of the victim's family members spoke out exclusively to Eyewitness News.

"He would kill her," he said. "She treated him like a grandson, and then he raped her right before he left. He's an animal and need to be taken off the streets."

He then lurked outside of her, slipped inside and hid for more than an hour. The victim, who was out front sweeping the sidewalk, had no idea.

But once the mother of two came into her apartment, police say Robert attacked her.

The family member, who didn't want to be identified, said his loved one is traumatized, her neck and throat covered with bruises.

"He took an 82-year-old, 95-pound woman and held her by her neck," he said. "And slammed her into the ceiling and dragged her by her hair, threw her into a wall and broke the clock like an animal."

The victim couldn't fight back after breaking her wrist recently, her arm still in a cast. She also can't hear well, and so Robert allegedly used a notepad to write down his demands, which included an order not to call police.

In the victim's bedroom, during Robert's desperate search for money and jewelry, he ransacked her dresser and stole her pearl necklace.

And then, just before he raped her, relatives say he violated the petite senior in yet another way, opening and scattering her late husband's Tefillin, which are sacred religious items used during prayer.

"He knew she was religious, eats kosher, keeps a kosher home," the relative said. "He made her swear on a Jewish bible that she wouldn't call police or he would kill her."

Robert allegedly tortured her for hours.

The victim was checked out at the hospital, and she is staying with family members. 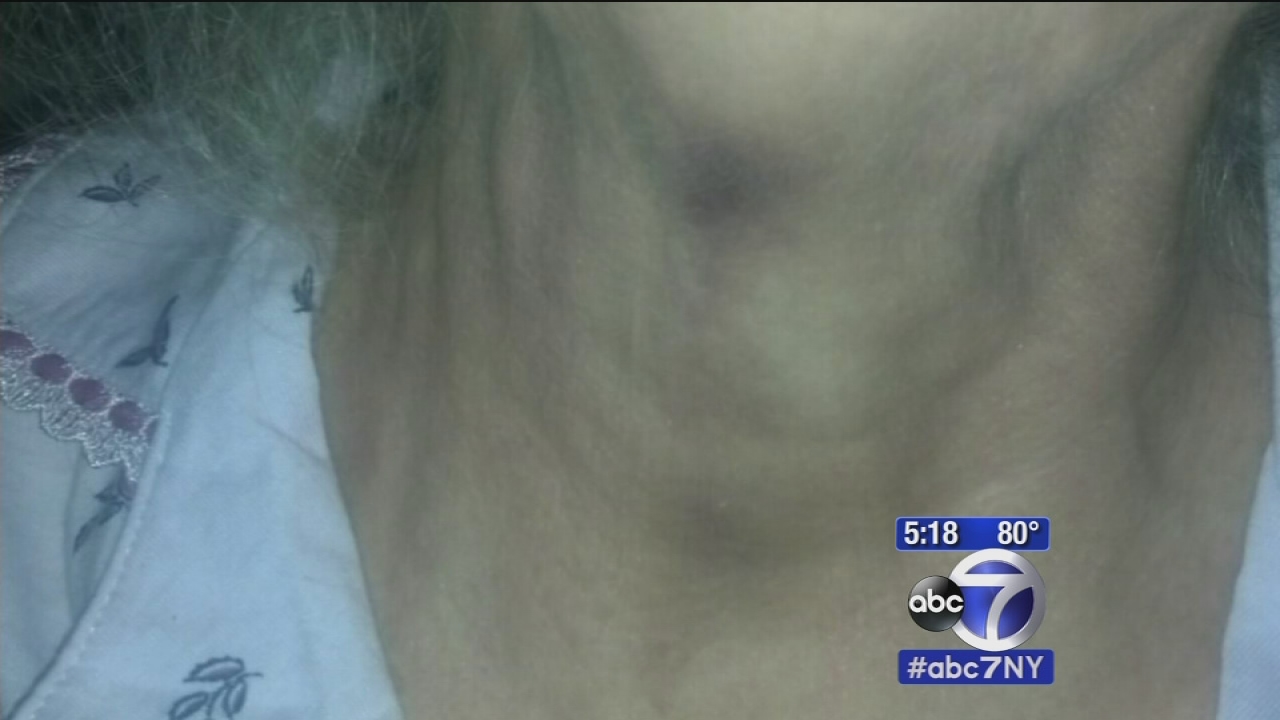 Exclusive: Victim's relative speaks out after suspect ID'd in rape of 82-year-old woman in Coney Island 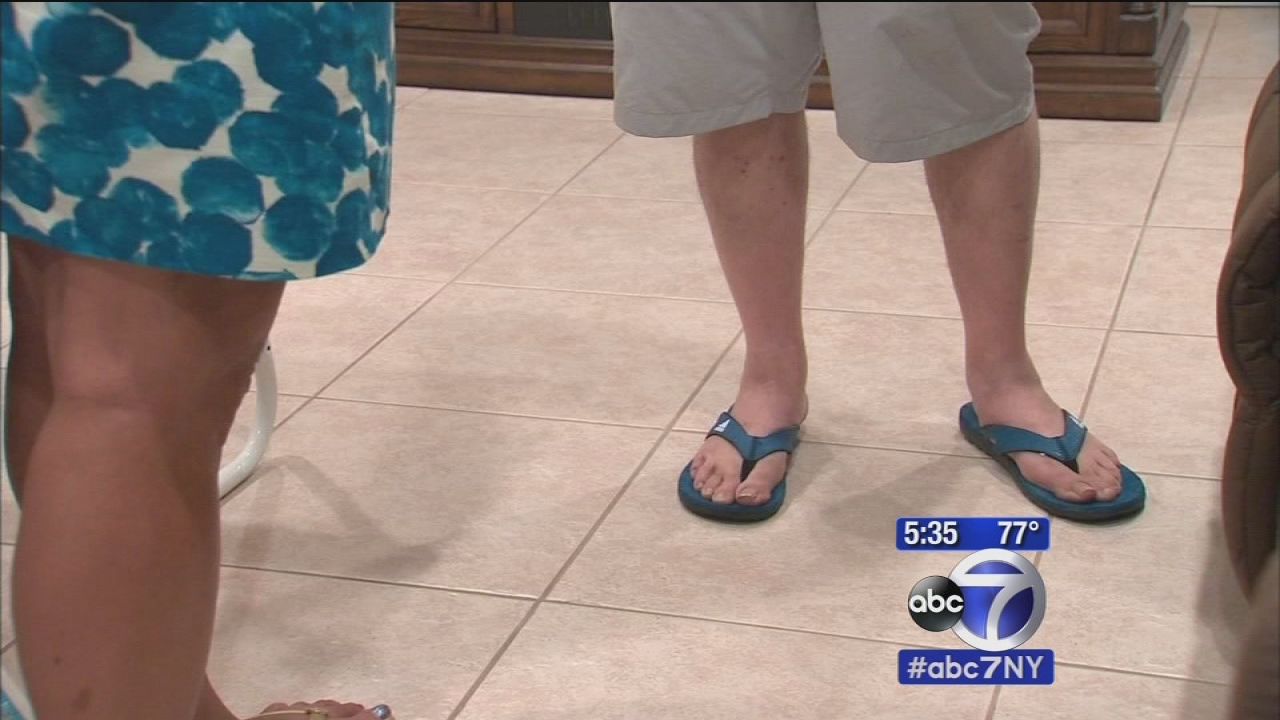