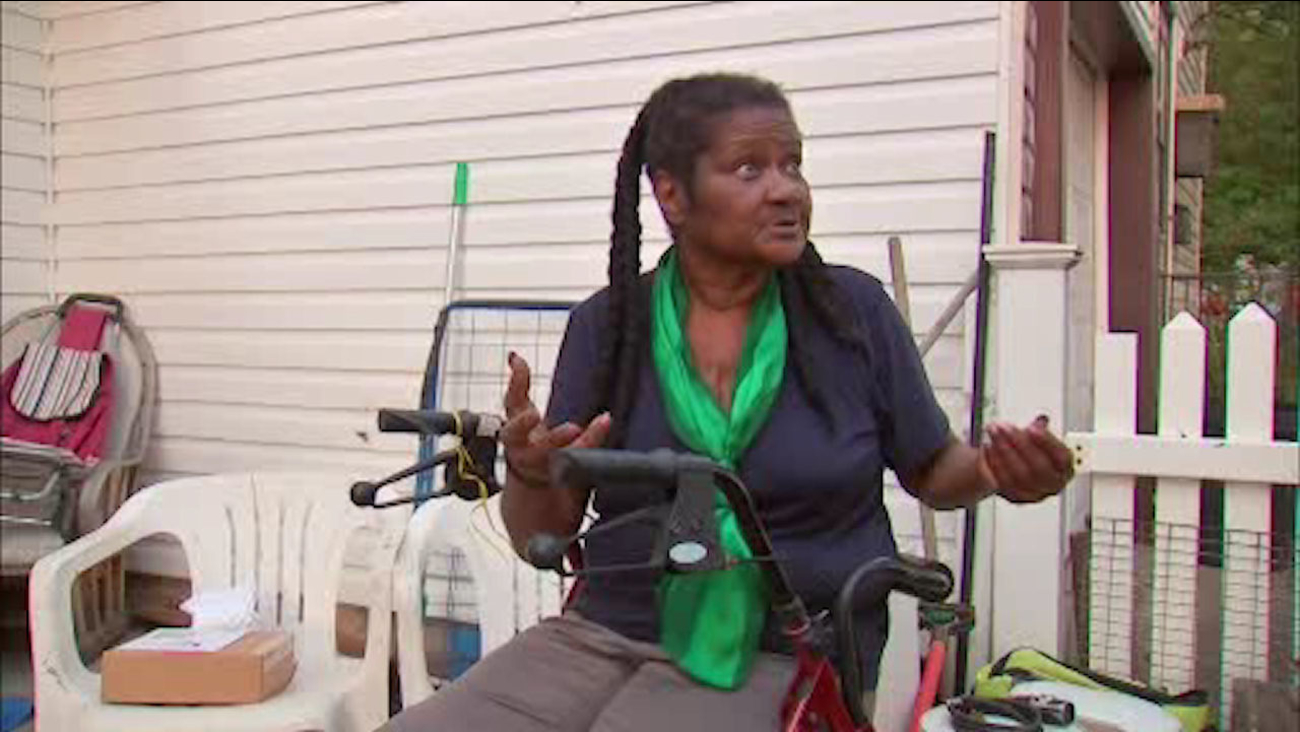 GRANITEVILLE, Staten Island (WABC) -- The thief who took an elderly woman's wheelchair parked outside her Staten Island home apparently had a change of heart.