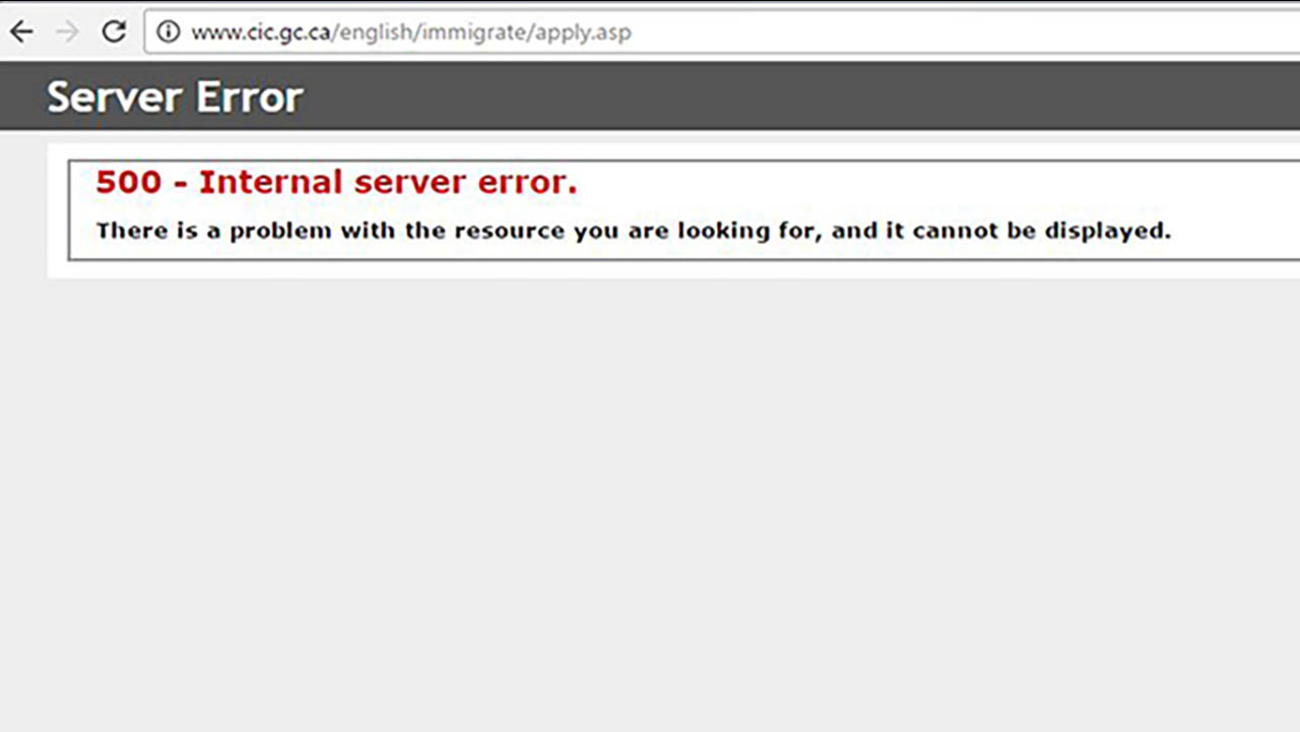 The website with instructions on how to become a Canadian citizen crashed Tuesday night as Donald Trump appeared to close in on a victory.