A herd of 15 elephants has wreaked havoc in China, trampling crops and causing more than a million dollars' worth of damage, after the animals escaped from a nature reserve last year.

A herd of 15 elephants has wreaked havoc in China, trampling crops and causing more than a million dollars' worth of damage, after the animals escaped from a nature reserve last year.

The elephants have made a 500-kilometer (311-mile) journey through the southwestern province of Yunnan from the nature reserve in Xishuangbanna to Yuxi, a city of 2.6 million people, leaving a trail of destruction in their wake, according to state news agency Xinhua.

It is unclear why they left their nature reserve home, but on their travels, the elephants have caused 412 separate incidents of damage, with financial losses amounting to around 6.8 million yuan ($1.1 million), Xinhua reported. They destroyed 56 hectares of farmland in the counties of Yuanjiang and Shiping alone, the agency said.

The creatures have also caused significant disruption to locals. Last Thursday, residents were told to stay indoors and pedestrians and vehicles evacuated in the town of Eshan after the elephants roamed the streets for six hours.

Authorities established a 24-hour command center to monitor the animals after they were seen in the Hongta District of Yuxi on Monday, with over 360 people, 76 police cars and dirt trucks and nine drones mobilized for the task, and 18 tonnes of elephant food prepared. No casualties have been reported, according to Xinhua.

Asian elephants are the largest land mammal on the Asian continent, according to the World Wildlife Fund. They are considered a protected species in China, and around 300 of them live in Yunnan, according to Xinhua.

Passengers aboard Antarctic ship speak out after 'rogue wave' incident 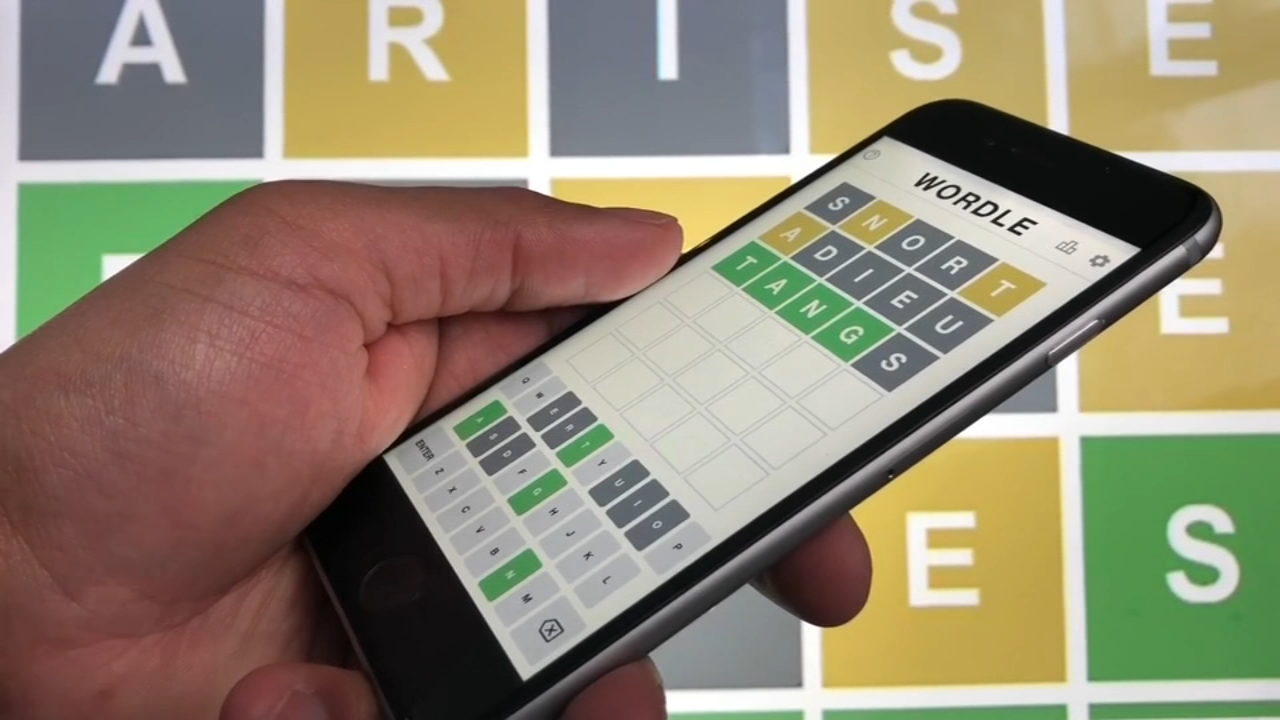 Wordle is the most-searched term on Google in 2022 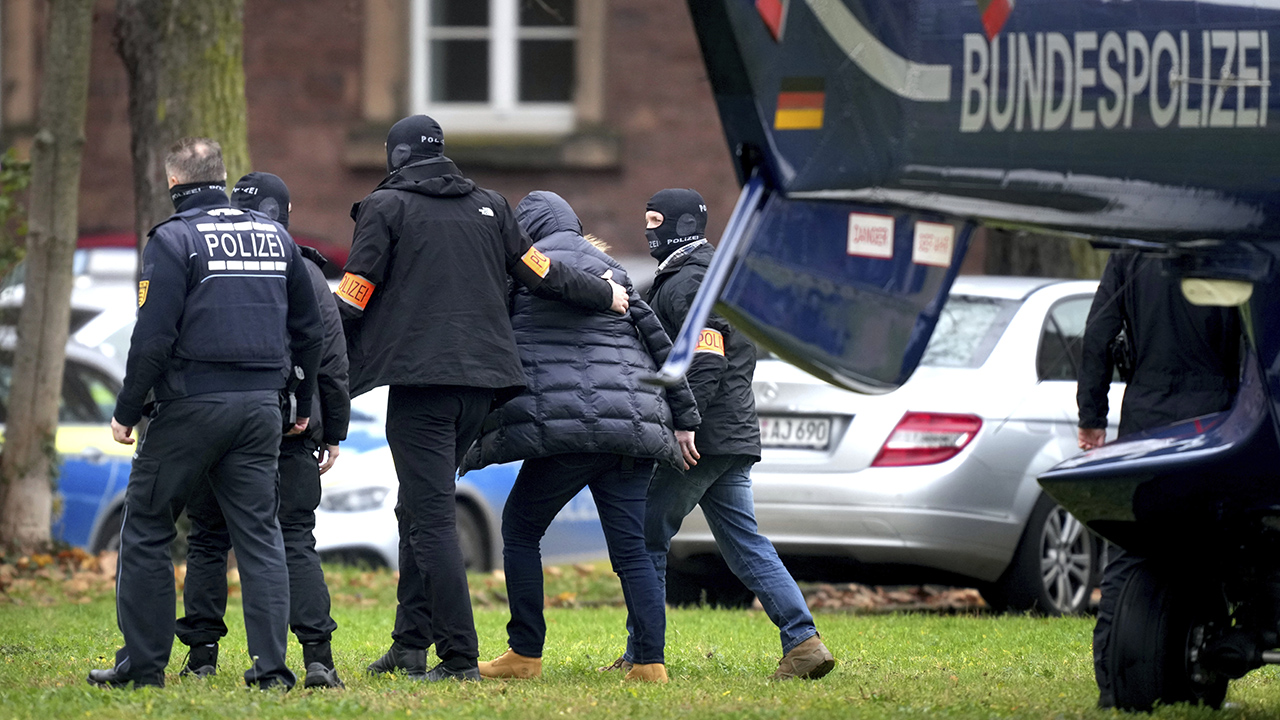