Elderly man killed when fire burns through homes in Elizabeth 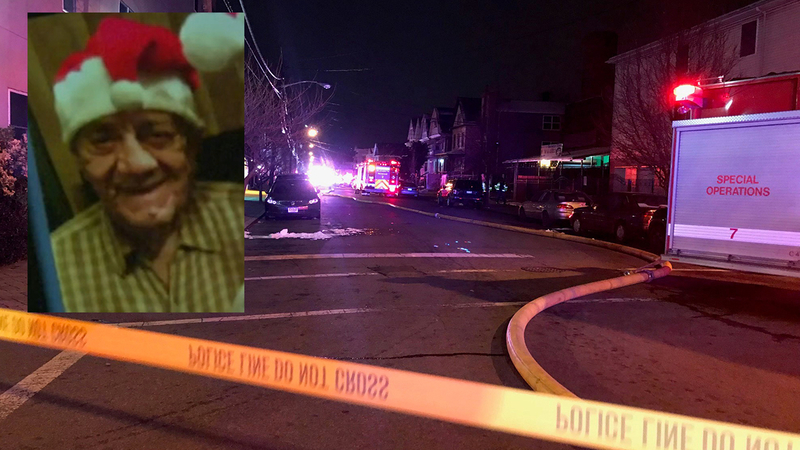 The third-alarm fire broke out inside one home on Marshall Street in Elizabeth just after 1 a.m. and quickly spread to two more.

Firefighters arrived to find heavy fire on the first floor extending to the second floor.

There was a report of a person inside, but firefighters were unable to reach him.

The victim, Cesar Prats, was killed when flames ripped through his first-floor apartment.

The victim's grandson was in Queens when he got the call that his grandfather had died.

He arrived at the scene and described his reaction.

"Sadness, anger, resentment. I had seen him days ago and was meaning to come over tomorrow after work and now I can't", he said.