5 most memorable moments from the 49th CMA Awards 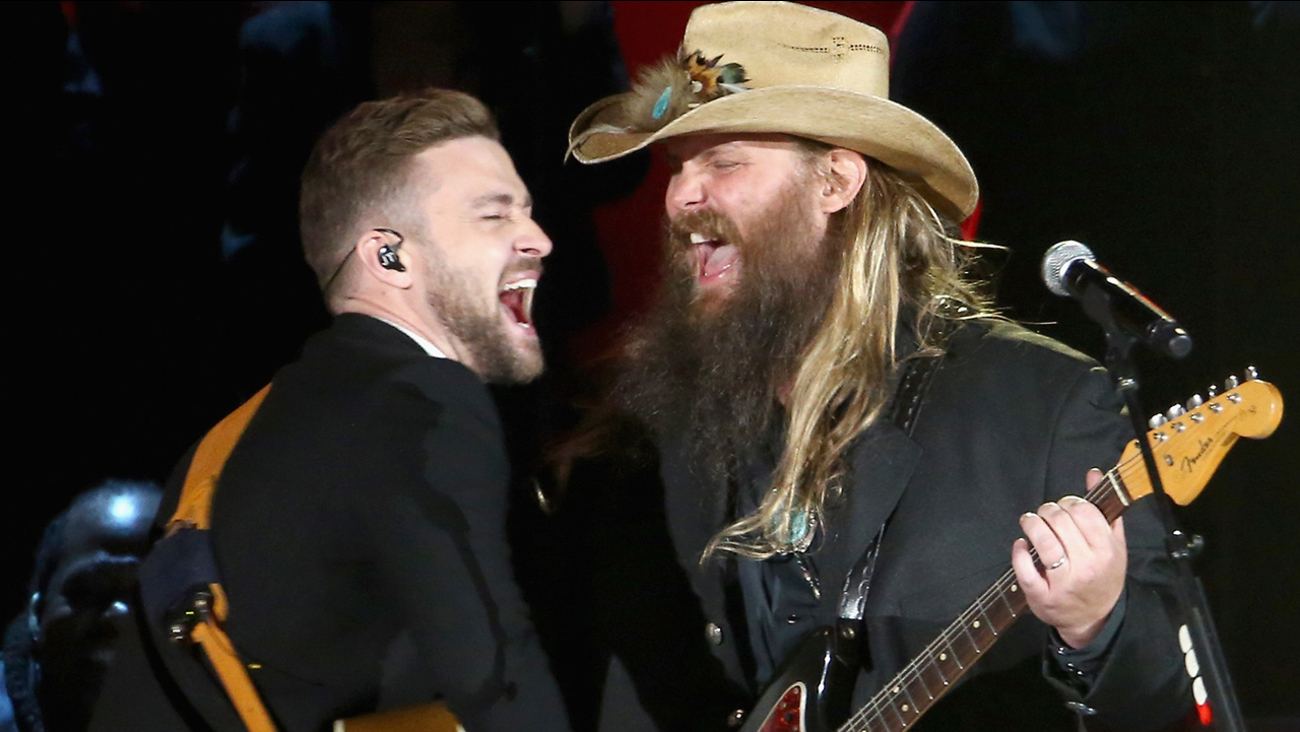 With a slew of incredible performances and many hilarious jokes, the 49th CMA Awards will be hard to be topped.

Here are the five most memorable moments from the 49th CMA Awards:

Justin Timberlake performs onstage with Chris Stapleton at the 49th annual CMA Awards at the Bridgestone Arena on November 4, 2015 in Nashville, Tenn.

The CMA Awards are known for their incredible musical performances, with country's top stars showing off all of their musical talents. This year, the most talked about performance came from Justin Timberlake and Chris Stapleton, who completely blew the lid off of the Bridgestone Arena in Nashville, Tenn. when playing Stapleton's "Tennessee Whiskey" and Timberlake's "Drink You Away."

I'm with the rest of the world in saying that the @jtimberlake and @ChrisStapleton performance was bonkers. #bonkers #CMAawards

Not to take anything away from the other performers, but @jtimberlake & @ChrisStapleton just blew @BrdgstoneArena up. #CMAawards 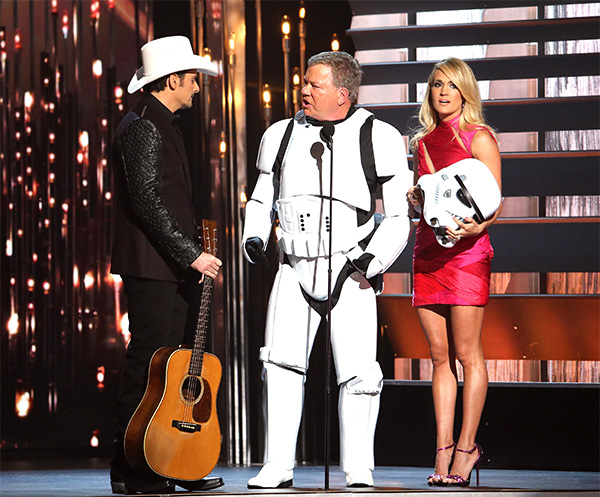 Carrie Underwood dressing up as "Princess Carrie Fisher" and Paisley as "Guitar Solo" for a Star Wars-themed opening sketch. If that wasn't funny enough, Star Trek's William Shatner walked on stage wearing a Stormtrooper outfit during Brad Paisley and Carrie Underwood's opening monologue for a funny moment that was out of this world.

Here's a fact: @WilliamShatner had no idea he was doing this until last night. Thanks for flying in Captain! pic.twitter.com/5drqna1vM0 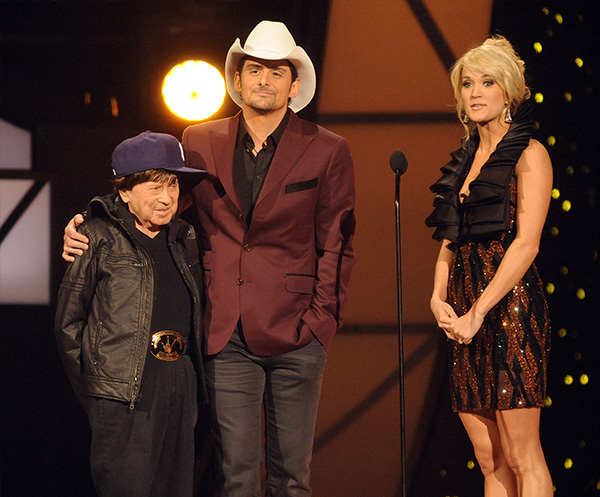 Little Jimmy Dickens was a cherished country music singer known for his humorous novelty songs. Although Dickens passed away in January, the 4'11" musician still helped to create a funny moment at this year's CMAs. Paisley and Underwood brought out a memorial urn for Dickens, but inside of that container was actually a smaller urn, poking fun at the singer's small stature and his penchant for creating country-sized laughs.

4. Brooks and Dunn and Reba McEntire team up for a classic country performance

Kix Brooks and Ronnie Dunn of Brooks and Dunn and Reba McEntire perform onstage at the 49th annual CMA Awards in Nashville, Tenn. on November 4, 2015.

Legendary country performer Reba McEntire sang alongside duo Brooks and Dunn in one of the night's most electric performances. Together, McEntire and Brooks and Dunn hold a whopping 25 CMA Awards.

Brad Paisley performs onstage at the 49th annual CMA Awards at the Bridgestone Arena on November 4, 2015 in Nashville, Tenn.

Kirk Herbstreit and Lee Corso of ESPN's College Gameday introduced Brad Paisley's performance near the middle of the show. But an unexpected treat was when cheerleaders and classic college mascots joined the singer onstage as he sang his hit song "Country Nation." Those same college mascots had been included in the music video for Paisley's song.


What was your favorite moment from the 49th CMA Awards?

The Walt Disney Company is the parent company of Lucasfilm, ESPN, ABC and this station. 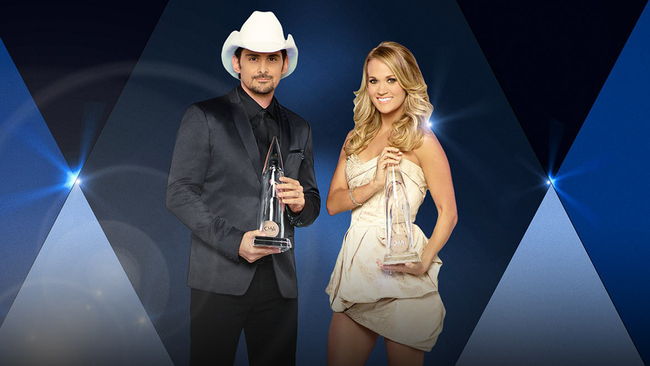 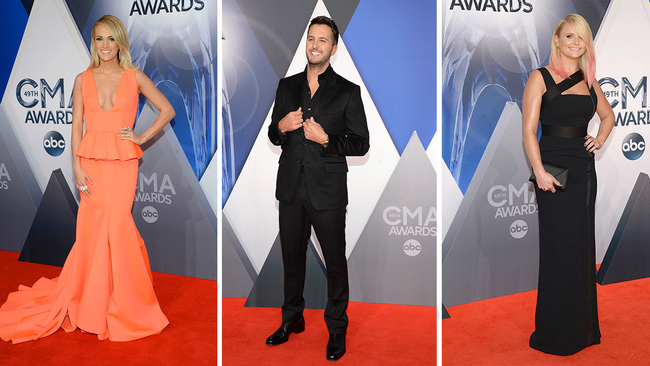