WABC
Aretha Franklin, the "Queen of Soul," has died at age 76.

The music legend was known for her incredible four-octave vocal range and countless iconic performances in a career that spans decades.

Here's a look back at the life of the Queen of Soul.

What songs is Aretha Franklin known for?

Franklin was known for her own hits as well as several covers. Here are some of the songs she's known for performing:

Aretha Franklin became famous in 1967 after hits like "Respect", "(You Make Me Feel Like) A Natural Woman", "Spanish Harlem" and "Think". She's been the Queen of Soul ever since.

How old was Aretha Franklin?

Who are her parents?

Her parents separated, and Aretha lived with her dad during the school year and her mom during the summers. The family has disputed rumors that Barbara abandoned them. Barbara died when Aretha was still very young in 1952.

Franklin does not often speak publicly about her father's tragic death. He died in 1984 after a five-year coma that began when he was shot by burglars.

How did Aretha Franklin learn music?

From an early age, Aretha performed at her father's church, New Bethel Baptist Church. She taught herself to play the piano without really knowing how to read music. She would then go on to study piano at Julliard School of Music in 1998.

Who was Aretha Franklin married to?

Who are Aretha Franklin's children?

What are her notable live performances?

Throughout her prolific career, Franklin had many notable performances, including:

1998 -- "Nessun Dorma" at the Grammy Awards, unrehearsed, after an ailing Luciano Pavarotti could not perform

2009 -- "My Country 'Tis of Thee" at President Barack Obama's inauguration.


When was the last time Aretha Franklin released a new album?

Franklin's most recent album, which is called Aretha Franklin Sings the Great Diva Classics, was released in October 2014. Before that, she released Aretha: A Woman Falling Out of Love in May 2011.

The singer announced last year that she would retire from music at the end of 2017. She had said she would still perform at "some select things," according to AP. Her most recent performance was at the Elton John AIDS Foundation's 25th Anniversary Gala in November.

What awards does Aretha Franklin have?

These awards are just a few of her many accolades:

18 Grammy Awards
Presidential Medal of Freedom (Given to her by President George W. Bush)
First woman inducted into the Rock and Roll Hall of Fame
National Medal of Arts by the National Endowment for the Arts
Hollywood Walk of Fame
NAACP Vanguard Award

What are her accomplishments outside of singing?

She started her own record label called Aretha's Records.

She published an autobiography called Aretha: From These Roots.

She had two honorary doctorates in music from Berklee College of Music and Yale University. 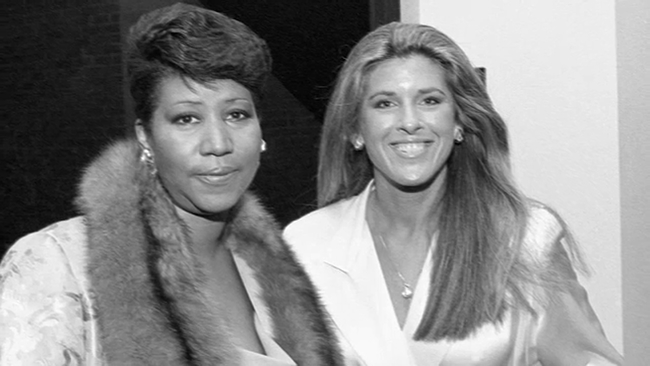 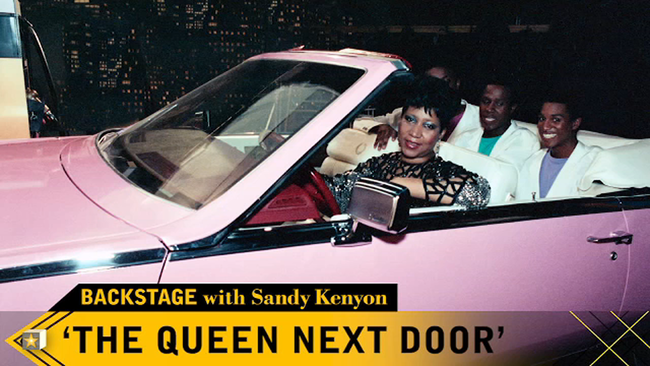