As the show returns to Freeform, Aisha Dee is revealing how playing Kat has influenced her.
OTRC
By Andrea Lans
Aisha Dee plays the courageous and confident Kat in "The Bold Type," whose journey of self-discovery and adventures throughout New York City have resonated with fans. In an interview with On The Red Carpet conducted prior to protests surrounding the death of George Floyd, Dee spoke on how her character has influenced her real life.

"I've been blessed to do a few shows that have really hit people on an emotional level," Dee, who also starred in "Chasing Life," said.

While fans often reach out to Dee via social media, saying how her character has inspired them to be confident, Dee reveals that she is just as inspired by Kat as her fans are.

"She kind of influenced me to feel more brave and more confident and to find my voice a little bit too," Dee said.

While Kat has embraced her sexuality throughout the series, she had previously shied away from labels. After some experimentation in the fourth season, Kat eventually came out as bisexual to her friends, Jane (Katie Stevens) and Sutton (Meghann Fahy).

"For Kat, where she's at in her journey...she's ready to actually embrace the label," Dee said. "Claiming that label was an act of self love for her."

Dee added that identifying as bisexual was an act of confidence and a way for her to connect with the LGBTQ+ community. Kat's coming out will pave the way for her to explore her intimacy more as the season progresses, according to Dee.

However, as Kat gains one label, audiences will get to watch her come to terms with losing another. During the mid-season finale, Kat was fired from Scarlet, the magazine she's been working at since the show started.

"I think so often we attach ourselves to our work in order to find some kind of self-worth and an identity. I think for Kat, we're gonna get to see her figure out who she is without the title of Scarlet Social Media Manager," Dee said.

Like many shows, "The Bold Type" had shut down production earlier this year due to the coronavirus pandemic, filming only six out of the eight episodes they had planned. Dee revealed that there will be a lot of unanswered questions for the characters as the fourth season comes to a close.

"It feels like there's just a loose thread that started to get pulled at the first episode...And by episode 6 it's like a whole hot mess," Dee said. 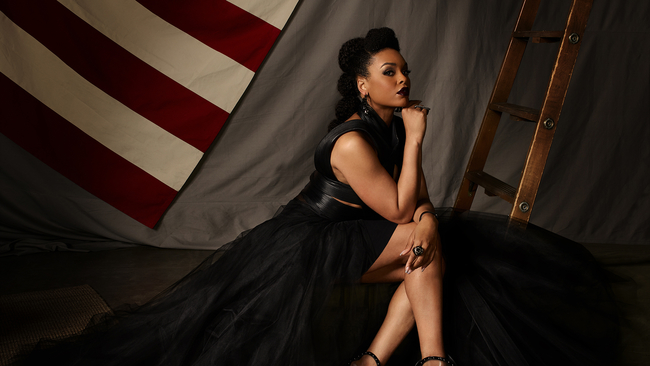 Demetria McKinney reflects on the adversities that shaped her 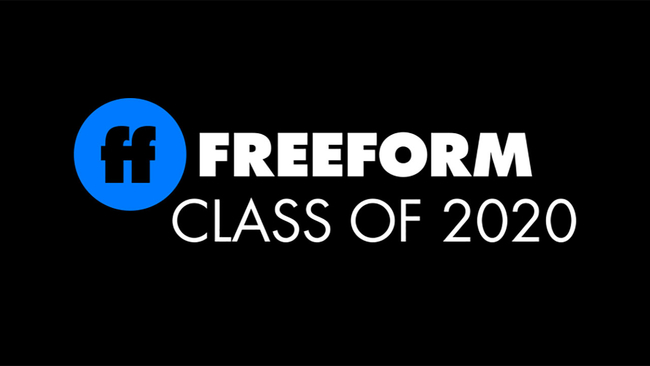