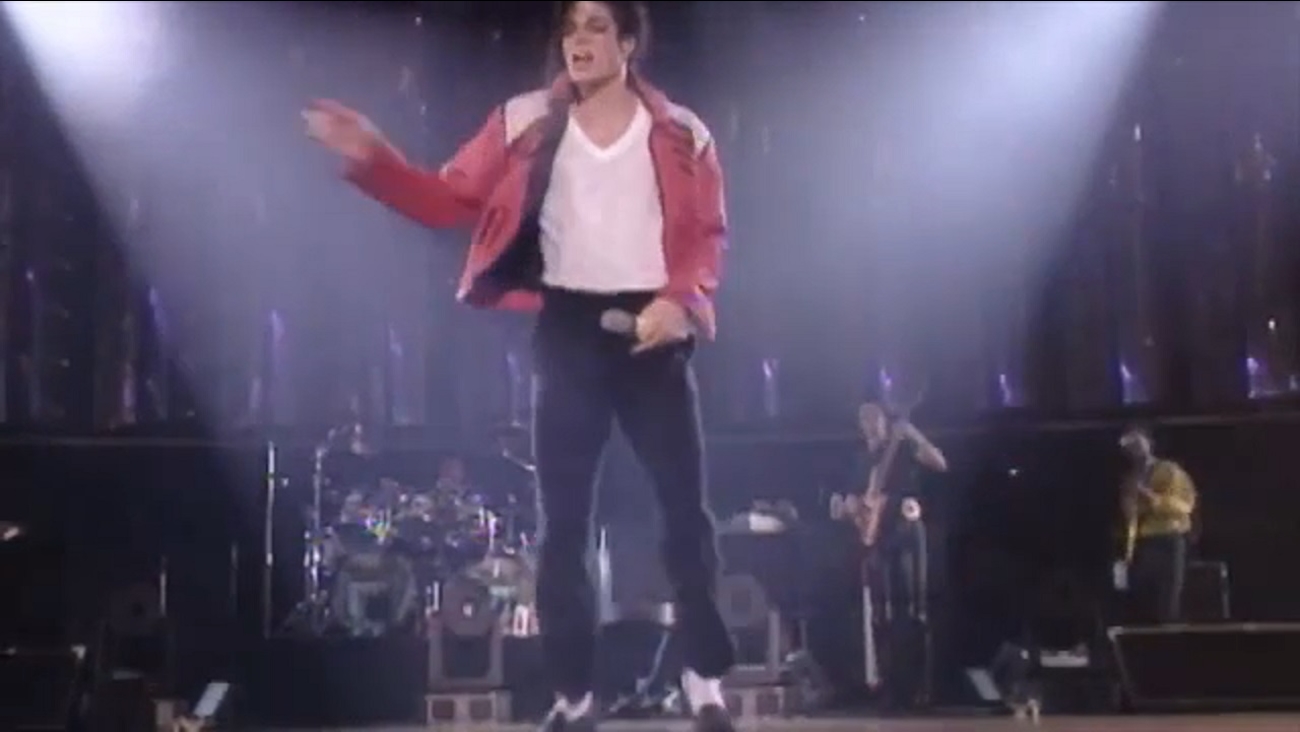 LOS ANGELES, California -- The producers of "The Simpsons" are removing a classic episode that featured the voice of Michael Jackson.

Executive producer James L. Brooks told The Wall Street Journal on Thursday "it feels clearly the only choice to make." He says fellow executive producers Matt Groening and Al Jean are "of one mind on this."

The action follows HBO's broadcast of the documentary "Leaving Neverland," in which two men allege Jackson sexually abused them as children. Jackson's family has criticized the program, and his estate is suing HBO.

In the 1991 "Stark Raving Dad" episode, Jackson voiced a character who claims to be Jackson and who meets Homer Simpson in a mental institution. The singer is listed in credits as John Jay Smith.

The episode will be removed from streaming services and future DVD sets.