WABC
ANAHEIM, Calif. -- Have you checked out Star Wars: Galaxy's Edge at Disneyland yet? The massive new land has been open for a few weeks. And now, Disneyland is unveiling changes to how you can check out the galaxy far, far away.

Here's what you need to know.

Basically, on the day you're going to the park, you can use the Disneyland app to join a boarding group to save a virtual spot in line.

When it's your turn to enter - you'll get a push alert.

From that time, you'll have two hours to go inside Galaxy's Edge, and stay as long as you want.

Everything you need to know about Star Wars: Galaxy's Edge

The system won't be in place every day, but when it is, you'll need to join a boarding group.

Another change - you'll now be able to use your credit card to make reservations the day of your visit for Savi's workshop and Oga's Cantina.

Those reservations will also get you into Star Wars Land.

If you don't have the Disneyland app, you can still join a boarding group with your park admission ticket.

Visitors to Disneyland's Star Wars: Galaxy Edge can get behind the controls of the Millennium Falcon, making a smuggling run with the "fastest hunk of junk in the galaxy."

Rise of the Resistance opens at Disneyland: Here's what you need to know 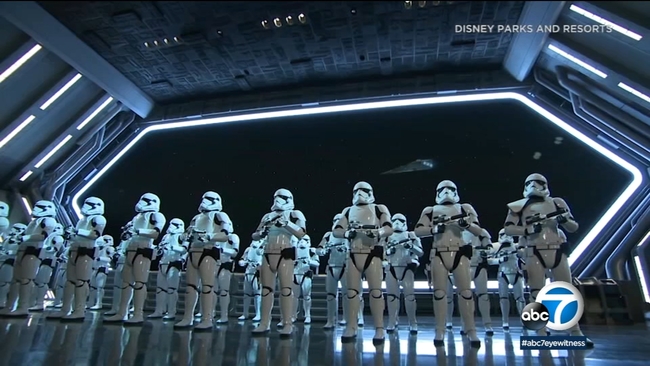 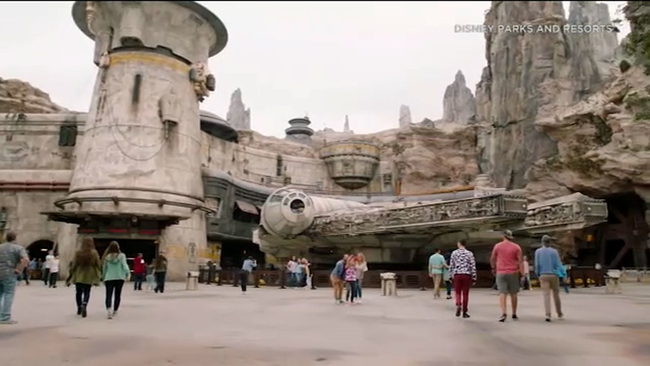 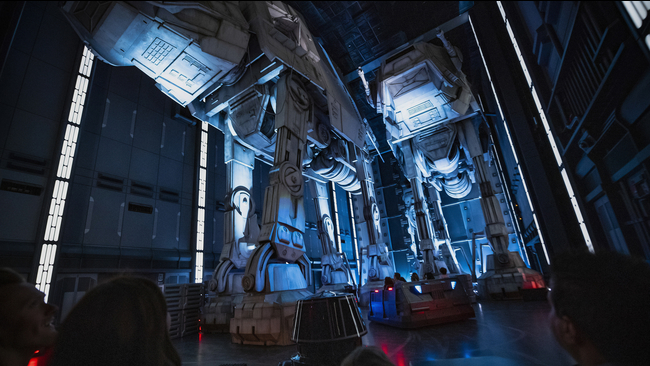