'Grey's Anatomy' and 'Station 19' crossover: Not everyone will make it out alive

OTRC
By Andrea Lans
LOS ANGELES -- The first half "Grey's Anatomy" season 16 ended in disaster: a car smashed into Joe's underground bar, leaving many beloved "Grey's" and "Station 19" characters at risk. The season premiere of "Station 19" is picking up right where "Grey's" left off and now the firefighters are working alongside the doctors of Grey Sloan Memorial Hospital to get everyone to safety.

On The Red Carpet caught up with the casts of both shows at the ABC Winter TCA press tour to try and get more information (and spoilers) on the epic, 2-hour crossover event.

Both doctors and firefighters from the shows are trapped inside the bar...and it's possible that not everyone will make it out alive.

"You are gonna cry," warned executive producer and writer Krista Vernoff. "You're gonna be on the edge of your seat."

While Vernoff was reluctant to reveal any huge spoilers, she did confirm that someone will die during this premiere event. Whether it will occur inside the bar during the "Station 19" episode or later at Grey Sloan, we have yet to find out.

James Pickens Jr. described the crossover special as a "slam bang kind of event" and while we don't necessarily know what that entails, we can't wait to find out. The actor went on to say that the episodes are going to be "quite intense" and "powerful."

While all the actors delivered vague answers per usual, On The Red Carpet got a little closer to having one of the cast members spill some secrets on the TCA blue carpet...

"A guy dies. His initials are, I think, T.K." Greg Germann said. Unfortunately, the actor was only joking with the made-up initials.

"Station 19" actor Jay Hayden brought the juice to the blue carpet and finally dished on some new details. According to the actor: Someone will die, two people get naked and some people will be emotionally "changed forever."

Jason George shook things up when he said, "There was a time in TV where it didn't matter what kind of situation the hero was in, they were getting out of it."

However, that is not the case for this crossover event, according to the actor. Not even the most beloved heroes are safe. 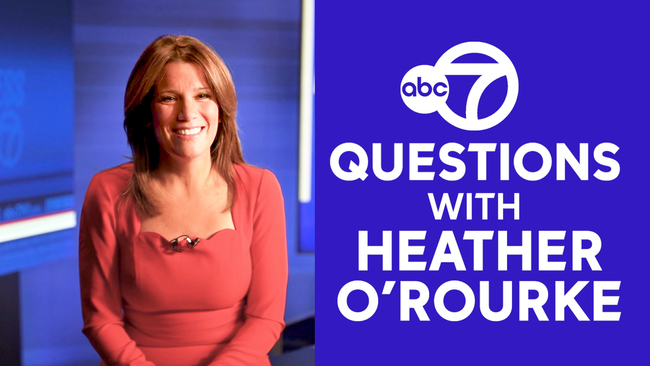 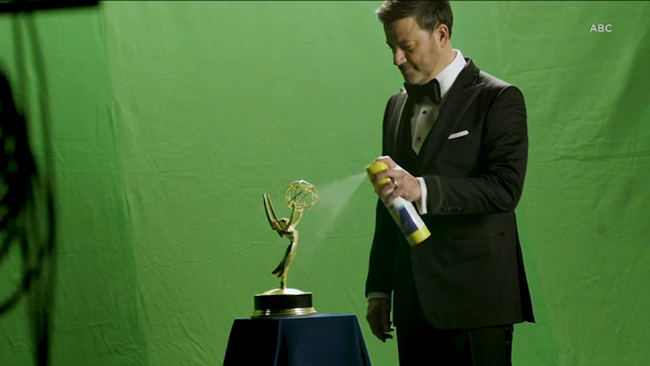