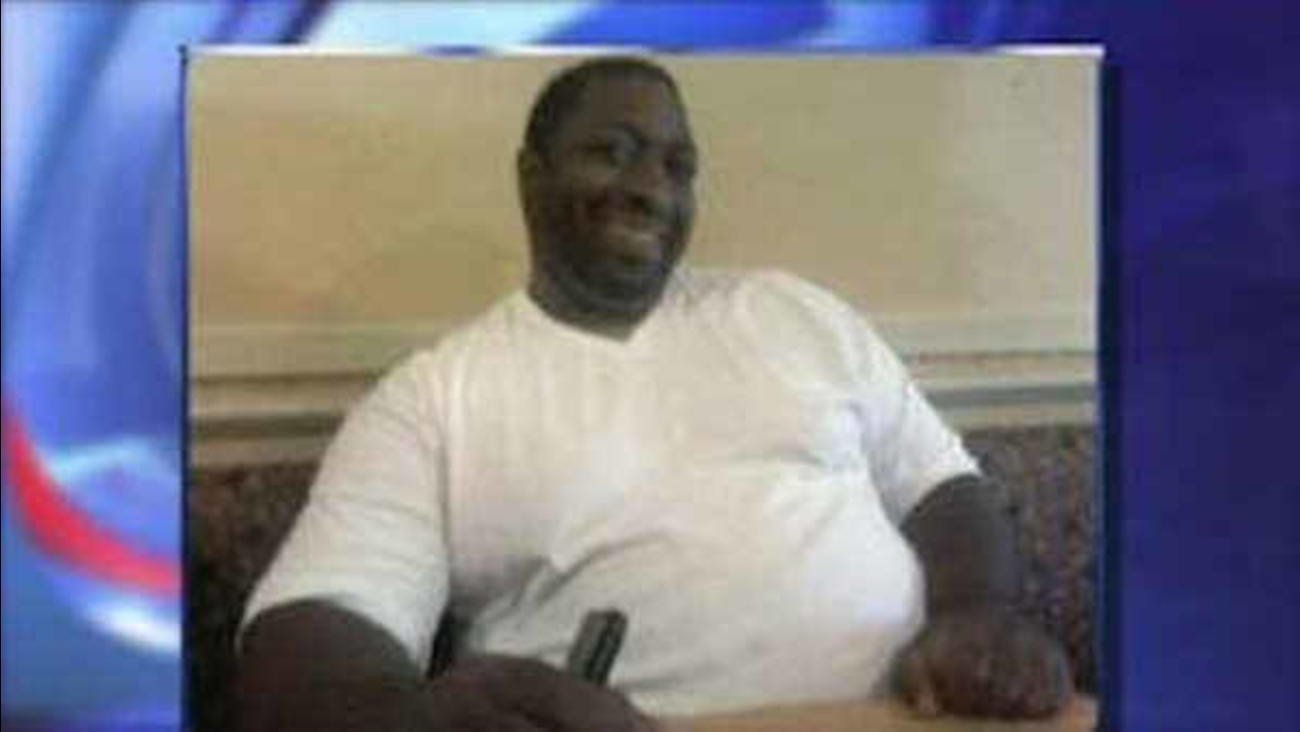 Garner died a year ago during his arrest on Staten Island.

The court said there was no compelling need for disclosure of the grand jury transcripts.

A medical examiner found the chokehold contributed to Garner's death. The officer says he didn't use a chokehold.