NEW YORK (WABC) -- The family of Eric Garner sat down with the U.S. Attorney in Brooklyn Thursday afternoon.

They made another plea for the death of Garner, an unarmed black man who died after being placed in a chokehold by a white New York City police officer, to be investigated by federal prosecutors.

Garner died last month when police arrested him on suspicion of selling loose cigarettes on Staten Island. The medical examiner ruled his death a homicide caused by a chokehold, which is banned under police policy.

The police commissioner has promised to retrain officers.

The Staten Island district attorney says he'll present evidence to a grand jury to determine whether any officers will face criminal charges.

Sharpton plans to lead thousands of people in a protest against police brutality Saturday. He will lead the walk from Bay Street and Victory Boulevard, near the city block where Garner died.

The group will march past the office of Staten Island's District Attorney and end at a rally outside the 120th Precinct. 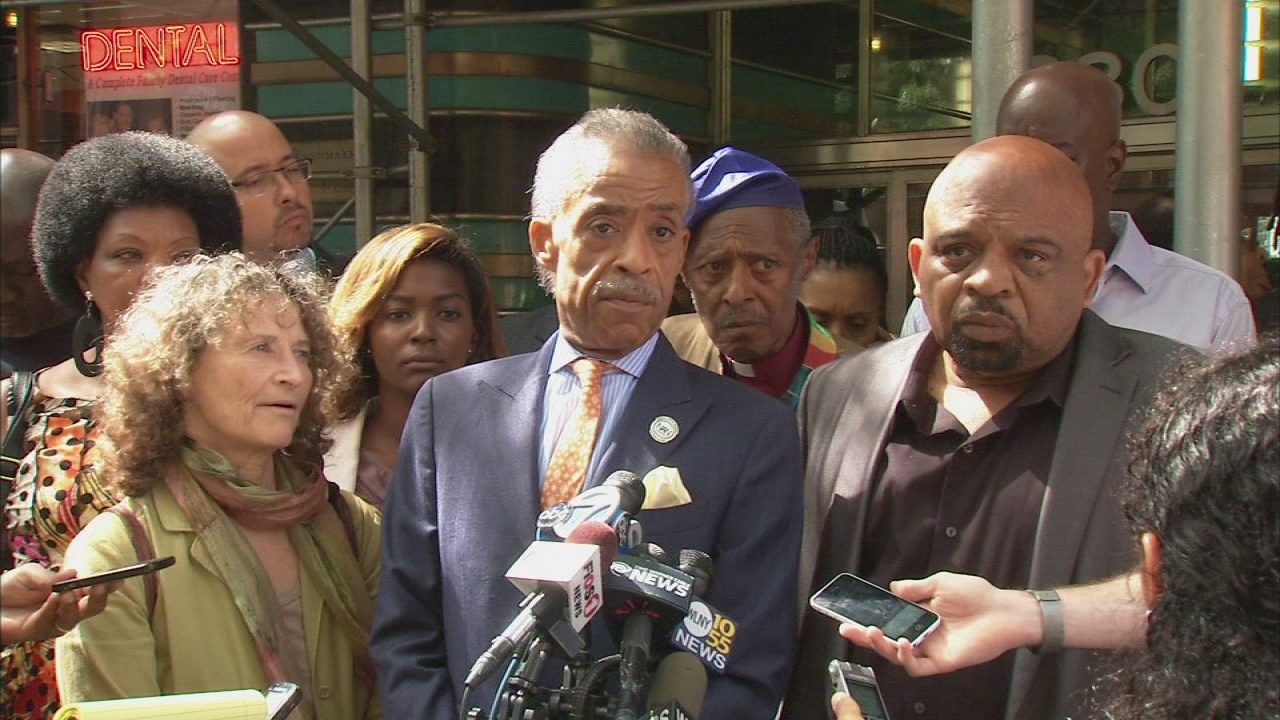 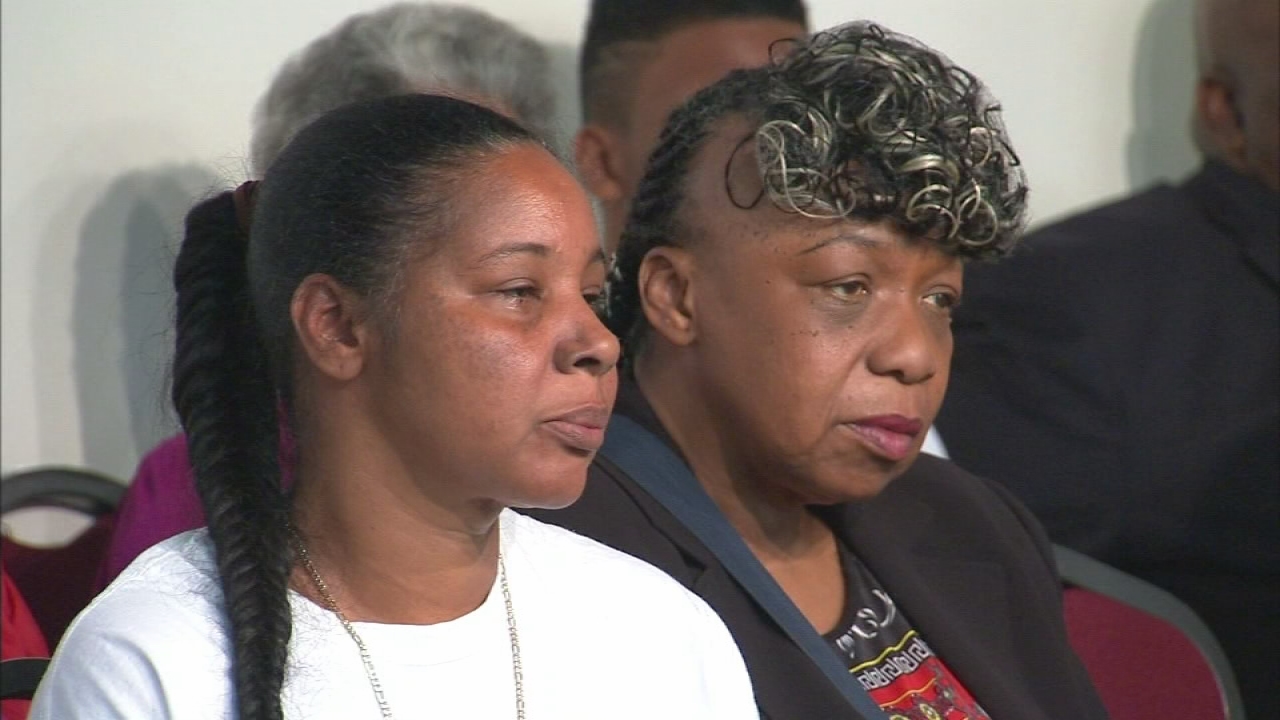