NEW YORK CITY (WABC) -- Eric Garner's family and friends gathered this weekend to commemorate the eight-year anniversary of his death at a street renaming on Staten Island.

Sunday marks eight years since Eric Garner was killed by police after being put in an illegal chokehold.

Garner stopped breathing while police continued to use unnecessary force during their arrest.

Officers said he was selling untaxed cigarettes on the street.

Garner died at the corner of Bay Street and Victory Boulevard on Staten Island's north shore.

Garner's loved ones and supporters gathered on Saturday to rename Bay Street 'Eric Garner Way' in his honor.

"I've prayed for this day for eight years and now it's come to pass," said Garner's mother, Gwen Carr. "We haven't gotten complete justice but this is a step in the right direction. And I think everyone who helped me to get to this day."

His death brought countless protests across the city and the United States calling for police reform.

Garner's pleas of "I can't breathe" became a rallying cry for the Black Lives Matter movement.

In 2020 former New York City Mayor Bill de Blasio signed a comprehensive bill package addressing police reform and outlawed the use of a chokehold by police. 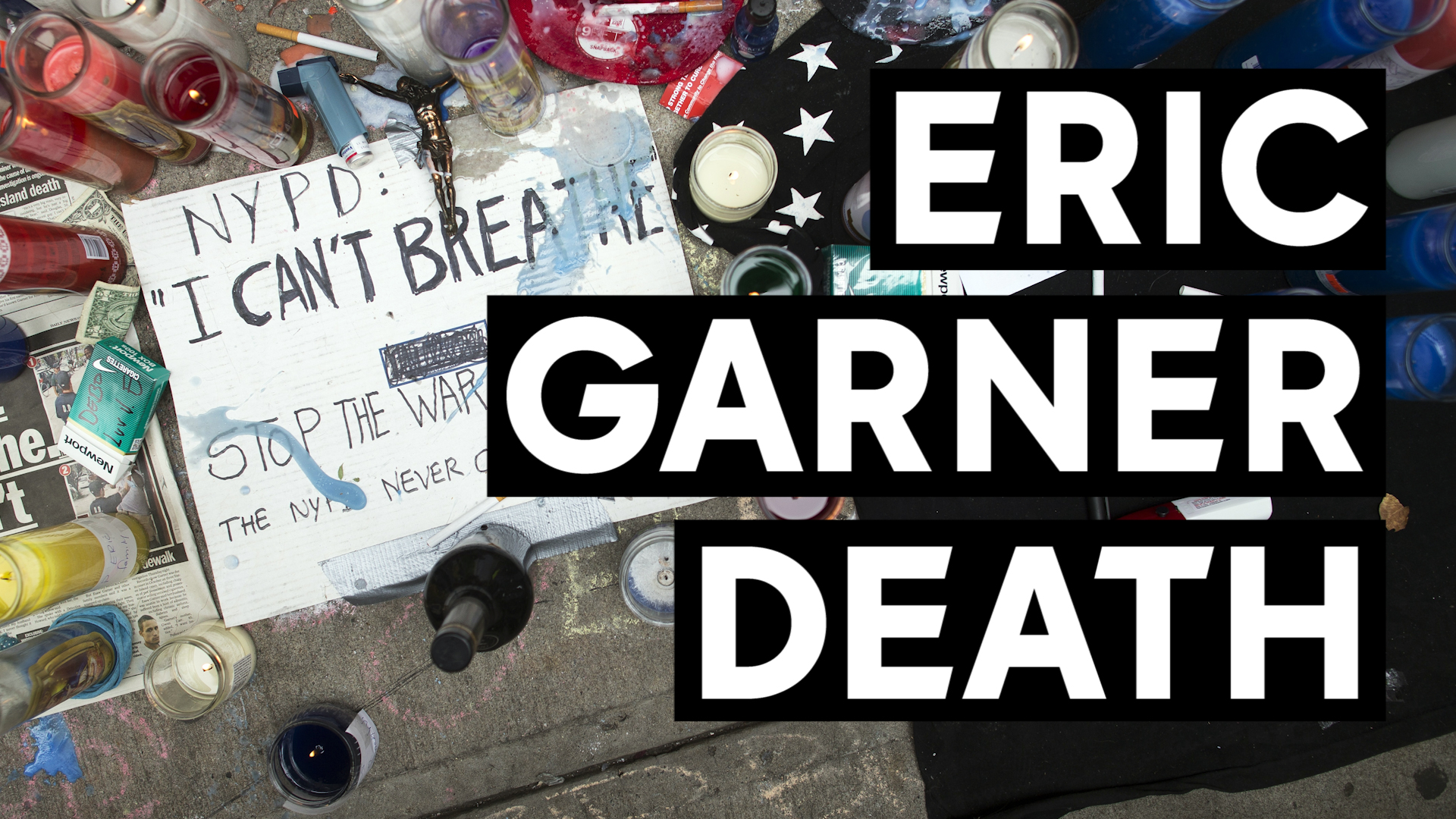 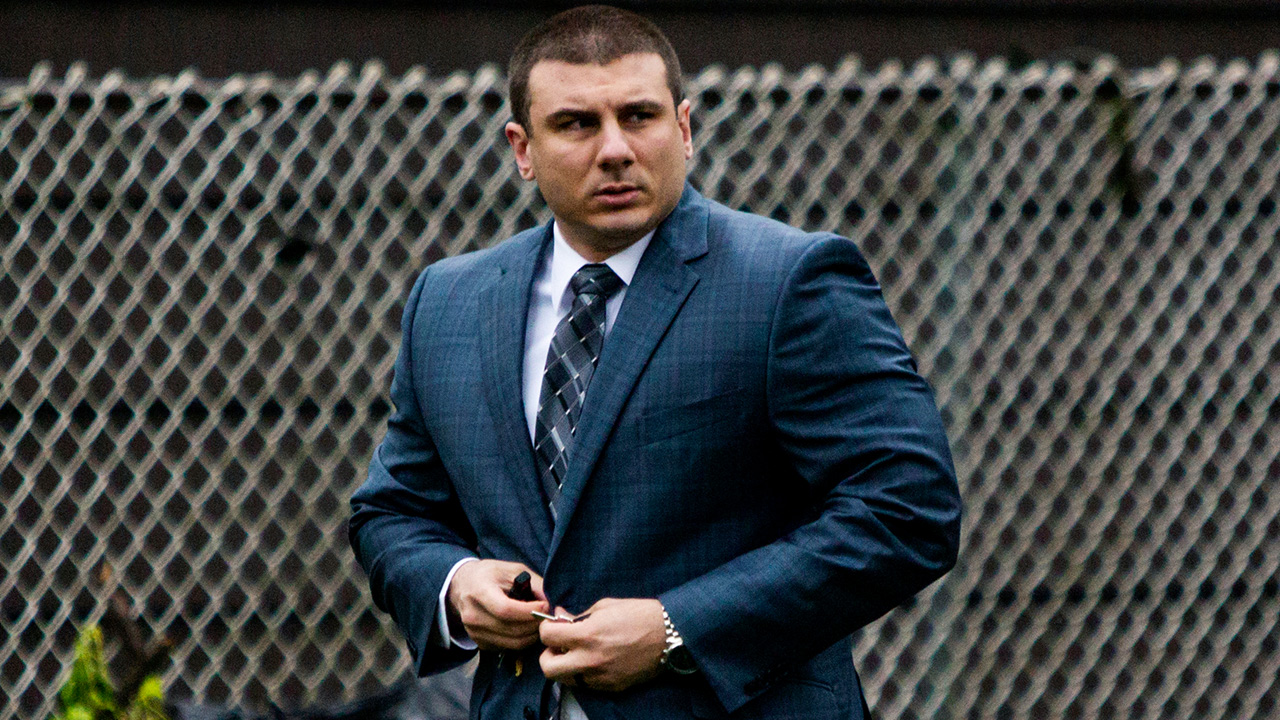 Cop fired in Eric Garner's death, loses lawsuit to get job back 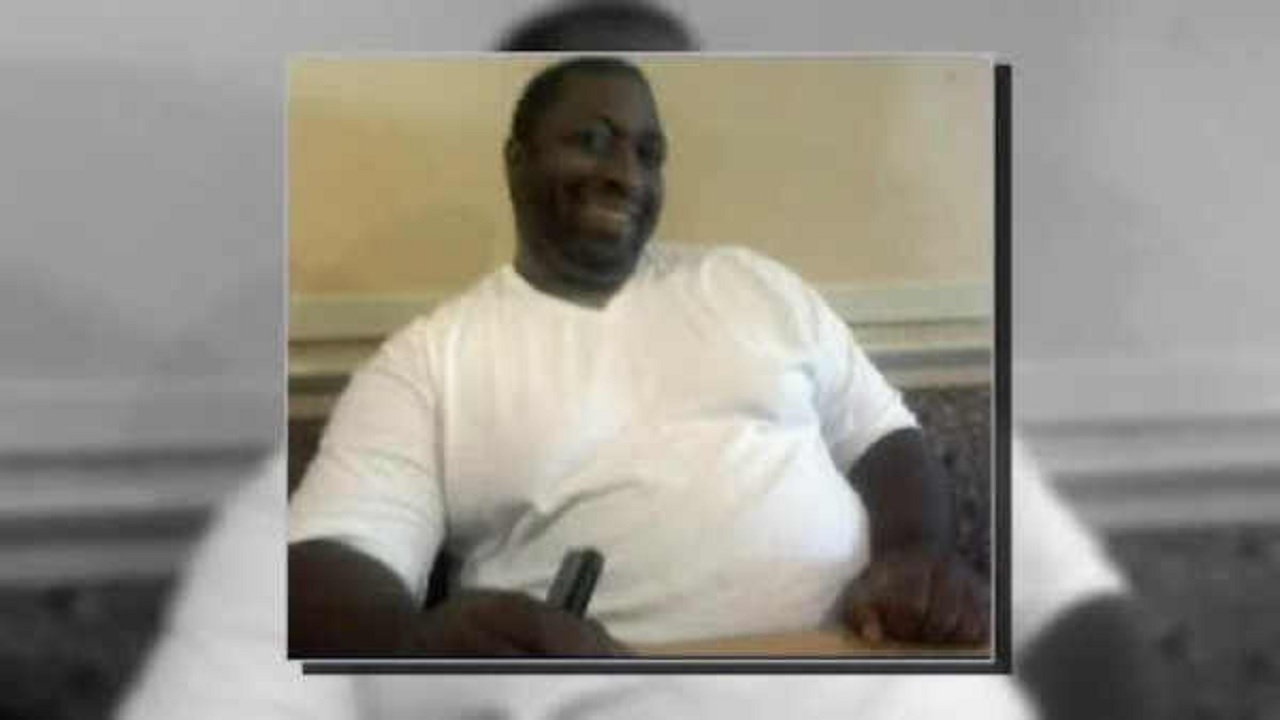 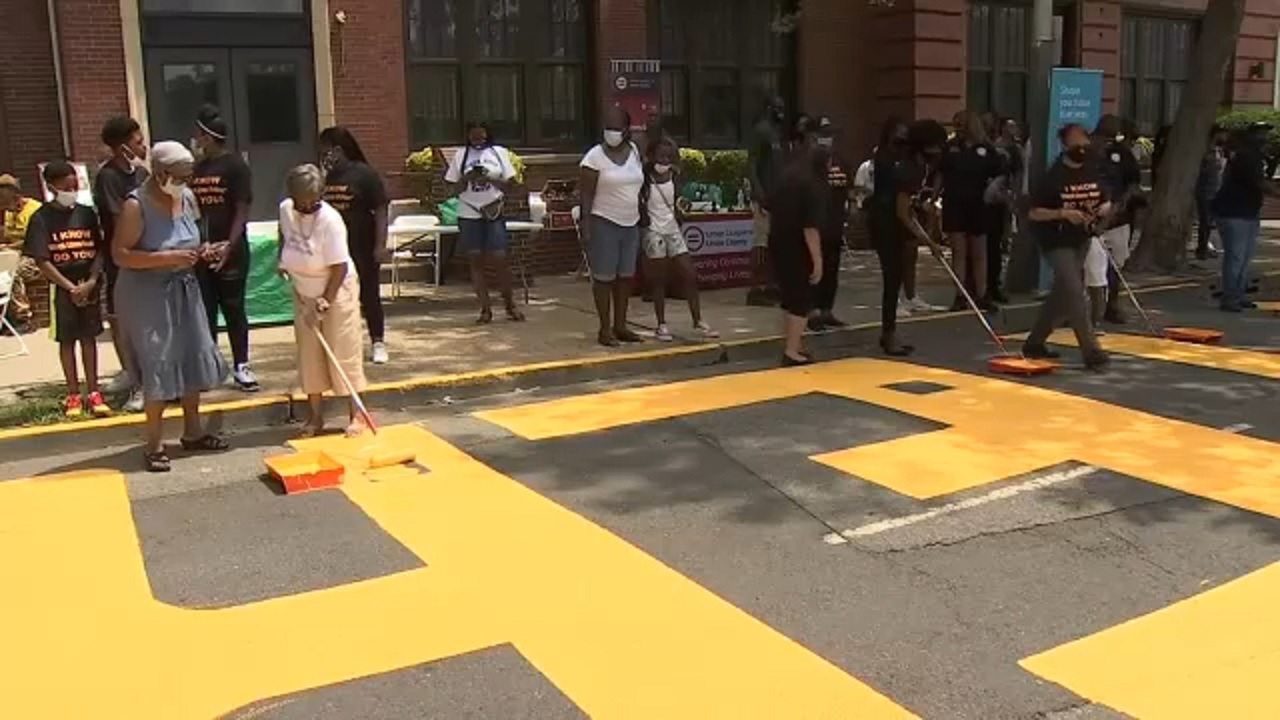