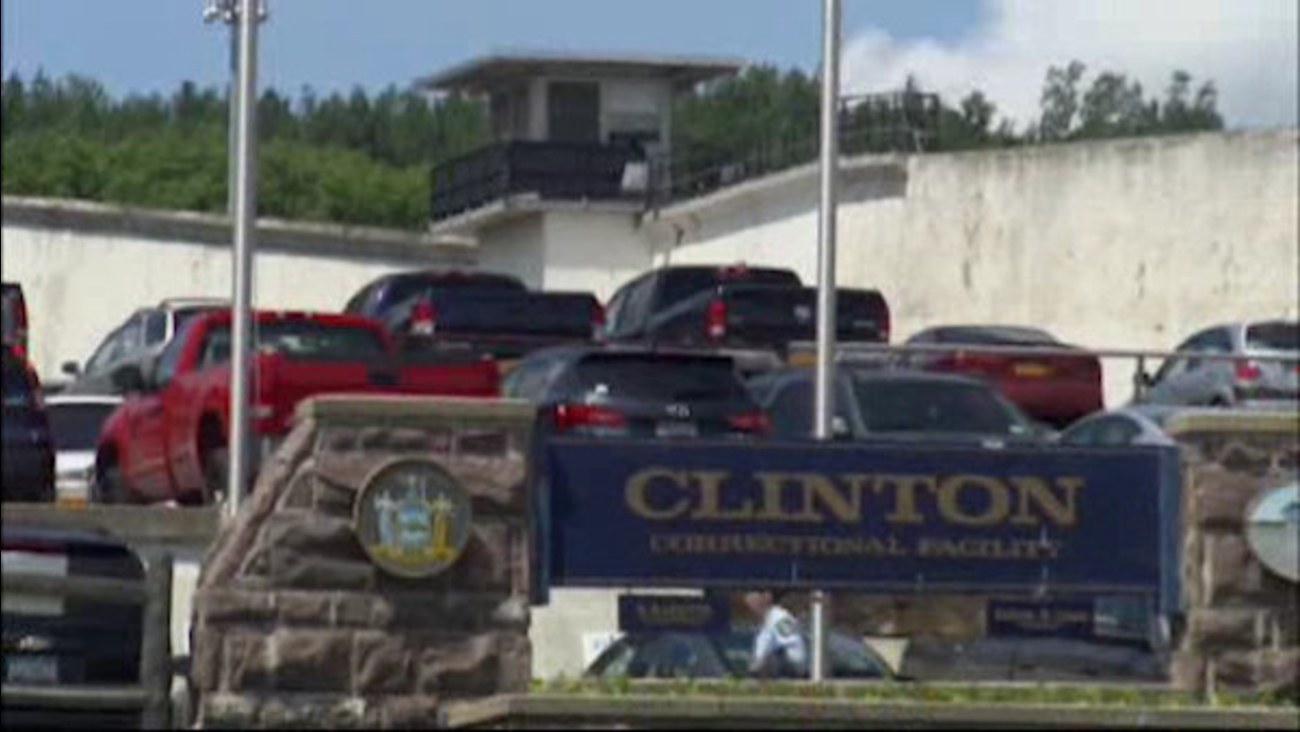 ALBANY, N.Y. -- New York state is spending $300,000 to fix the damage caused by two convicted killers who broke out of a maximum-security prison last month.

The work involves repairs to pipes, walls and fences at Clinton Correctional Facility in Dannemora.

The state hired Adirondack Mechanical Services to do the work. The office of Comptroller Thomas DiNapoli confirmed Wednesday that the contract has been approved.

Authorities say Richard Matt and David Sweat used tools to cut through walls and into pipes to make their escape in early June. The men spent three weeks on the run.

Matt was killed June 26. Sweat was captured June 28 after being shot by a trooper near the Canadian border. He was treated at an Albany hospital before being moved to a different maximum-security prison.