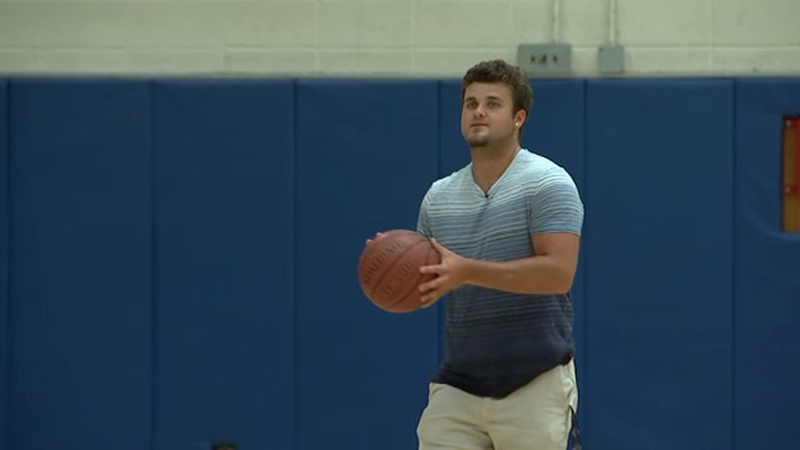 "It's been a lot of fun," McGarvey said. "I get recognized a lot as the kid who hit the shot."

His shot was nominated for Best Play at the ESPY Awards.

"It was awesome news when I heard it," he said. "Every kid wants to be on ESPN and to get nominated for an ESPY, that's a completely different world."

He was up against some stiff competition. Guys like LeBron James, Cristiano Ronaldo and Super Bowl MVP Nick Foles had plays nominated in the category, but for McGarvey, that makes this even sweeter.

"Just to be mentioned in the same voting poll as them, it's a blessing," he said.

Julian didn't attend the ESPYs in Los Angeles. He's training for his first season as a college athlete, but not for basketball. He'll be playing quarterback at Marist College next semester. Football may be in his future, but he'll always have his ESPY moment.

"This shot has taken me a long way, and it's something I'm going to remember for the rest of my life," McGarvey said.