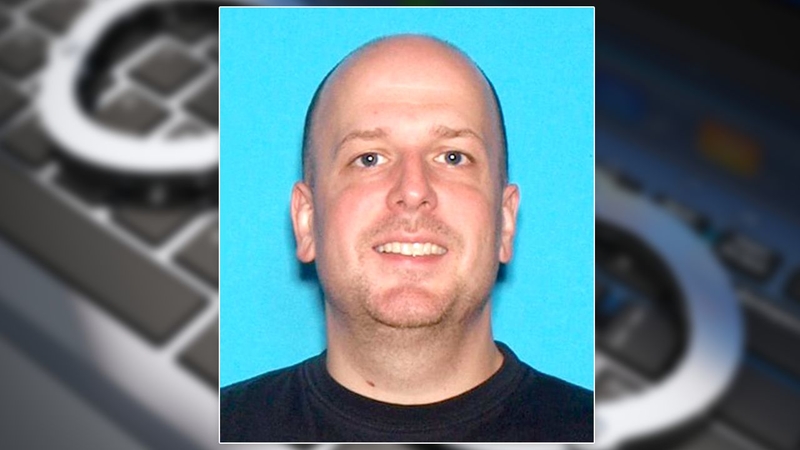 BELLEVILLE, New Jersey (WABC) -- A 42-year-old man from New Jersey who had close contact with children is accused of sexually assaulting a teen boy he met online.

He was first arrested on Dec. 1 after an investigation found he allegedly placed an ad on Craigslist soliciting a sex act with a young man. An undercover detective with the New Jersey State Police responded to the ad, pretending to be a 13-year-old boy. Prosecutors said Chandler sexted with the person he thought was the teen, and then set up an in-person meeting in Woodbridge - but he ended up postponing the meeting at the last minute.

This arrest led police to search Chandler's computer and devices, and that's where they found evidence that he had having sex with a 14-year-old boy from Essex County that he had met on a social media site. Police said Chandler had sex with the boy at least three times in Chandler's apartment, including as recently as a few weeks ago.

"The allegations against Chandler reveal a dangerous sexual predator who used social media to satiate his desire for young victims," said New Jersey Attorney General Porrino. "By quickly pursuing this alleged pedophile, the New Jersey State Police uncovered Chandler's alleged sexual assaults on one young teen and prevented him from carrying out his plan to find additional children to assault."

Investigators said they have obtained information that Chandler allegedly sent nude photos of himself to at least three juveniles and may have been have sex with a second 14-year-old boy.

According to Porrino, Chandler was arrested by Livingston police on Feb. 22, 2014 at the Livingston Mall after he was discovered in a bathroom kissing a young man who appeared to be a minor.