WABC
By Eyewitness News
LEVITTOWN, Long Island (WABC) -- A former civilian employee of the FDNY pleaded guilty Thursday to manslaughter and other charges charges in a 2017 hit and run that killed a teenager on Long Island.

Daniel Coppolo dragged 18-year-old Taranjit Parmar through a parking lot and ran her over while fleeing a fender bender on a busy stretch of Hempstead Turnpike in Levittown that November.

After the crash, Parmar exitied her vehicle to call her mother. That's when Coppolo began to drive away, striking her before driving away.

He was arrested following a six-week search.

"It is incomprehensible that this adult defendant could recklessly take the promising young life of 18-year-old, Taranjit Parmar over a trivial fender bender," Nassau County District Attorney Madeline Singas said. "Our continuing condolences go out to the Parmar family for their unbearable loss."

The top count carries a sentence of 5 to 15 years, and sentencing will run concurrently for all charges. 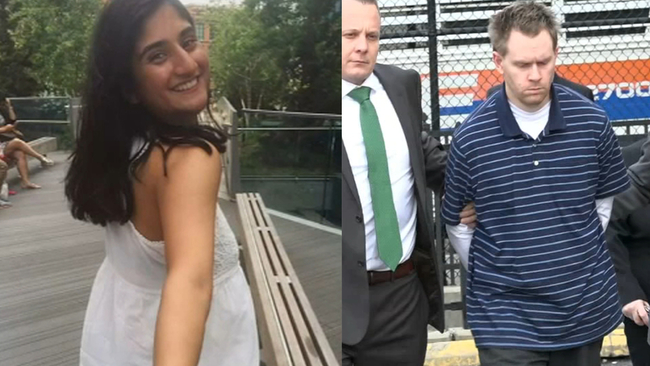