KGO
By Dion Lim
SAN FRANCISCO -- Stunning video out of San Francisco's Mission District shows a business owner and grandma defending her restaurant after a customer learns her to-go order will take longer than expected.

Doris Campos is the owner of Panchita's Pupuseria which has been along 16th Street near Valencia for 30 years. While she's had her share of diners who dash without paying and others who try and pass counterfeit bills, she's never dealt with a customer quite like the one who walked in the night after Thanksgiving.

"At that moment I had to do what I had to do because my daughter and grandson were in the middle of the drama," says Campos.

That drama all played on surveillance video where you can see a customer walks in and appears agitated.

"We told her it would take 15 minutes and it took about 20 minutes," says Campos' daughter and manager Doris Vargas.

When Vargas tries to stop her, the woman attacked, giving a whole new meaning to the term "hangry."

"She grabbed a jug of five-pound hand sanitizer and launched it at me while I was holding my son," says Vargas.

That's when nearly 60-year-old grandma grabs whatever she can including a table, flips it and pushes it toward the woman to defend her family and her business.

Operating a small business during the pandemic is hard enough as it is with ever-changing restrictions. With San Francisco's new curfew soon to be in effect, there are fewer hours for dine-in service. Now some restaurants are forced to make concessions to keep customers happy.

"For example, if someone wants to order a bottle of wine to go, we'll offer a 20% discount," says Laurie Thomas, Executive Director of the Golden Gate Restaurant Association and a restaurant owner herself.

"I would ask everyone to please be understanding! We're not doing this for fun! Most are trying to pay the bills and pay their employees and health insurance and taxes without much financial relief," says Thomas.

As for what happened at Panchita's the woman eventually left the restaurant and thankfully no one was hurt. San Francisco Police say an investigation is ongoing.

Doris Vargas is speaking out, in hopes of identifying the woman and holding her accountable.

"Bad behavior is something we don't forecast for," says Vargas.

She has this message for the community that has been so good to her family for so many years.

"Be considerate of the employees and the business. And just have some empathy for the industry itself. We're trying to stay afloat for the community and ourselves," says Vargas.
Report a correction or typo
Related topics:
coronaviruscustomercaught on videorestaurantcovid 19 pandemiccaught on cameracovid 19 outbreakcovid 19
Copyright © 2021 KGO-TV. All Rights Reserved.
CAUGHT ON CAMERA 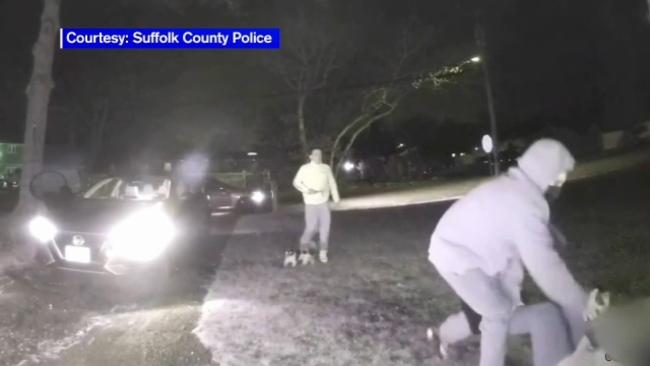 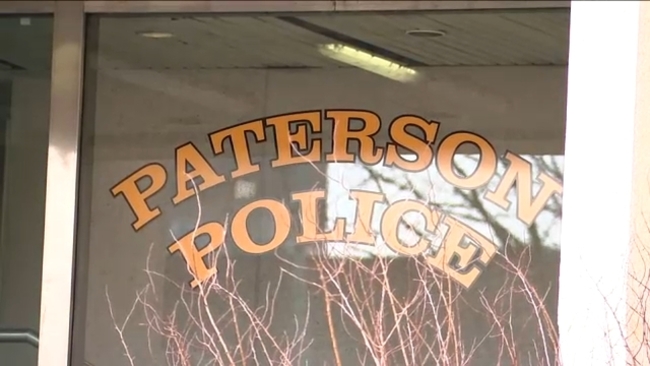