EAST VILLAGE, Manhattan (WABC) -- The trial began Monday for a landlord and two workers accused of rigging an illegal gas line that triggered a deadly explosion in the East Village.

Two people died in the March 2015 explosion and 13 others were injured.

The Manhattan District Attorney said seven months before the explosion, the group got caught by Con Ed for an illegal gas line made up of leak-prone plastic pipe.

That's why Con Ed never found it, officials say, even though they were there hours before the explosion.

Defense attorneys said in their opening statement that this was a tragic incident, but that their clients are not responsible because it happened due to a prior leak in the restaurant. It's an argument the victims' families don't believe.

"They did the crime, they should pay the price by going to jail," Nixon Figueroa said. 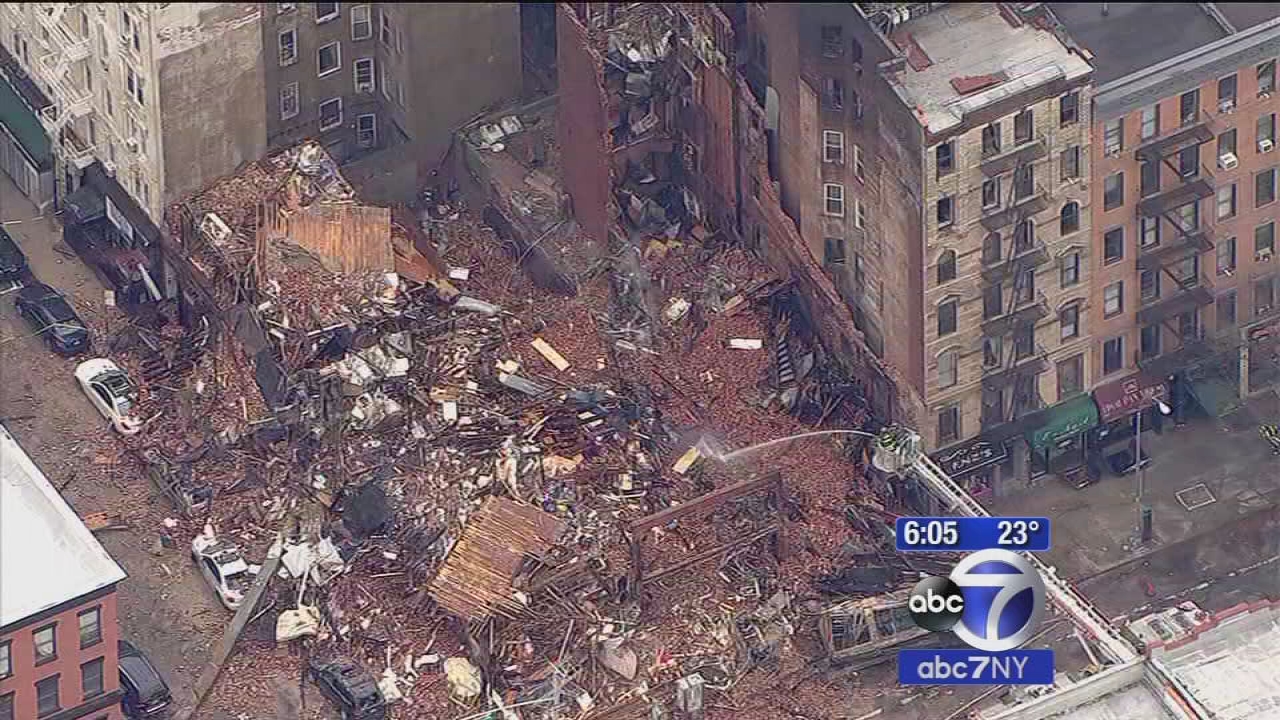 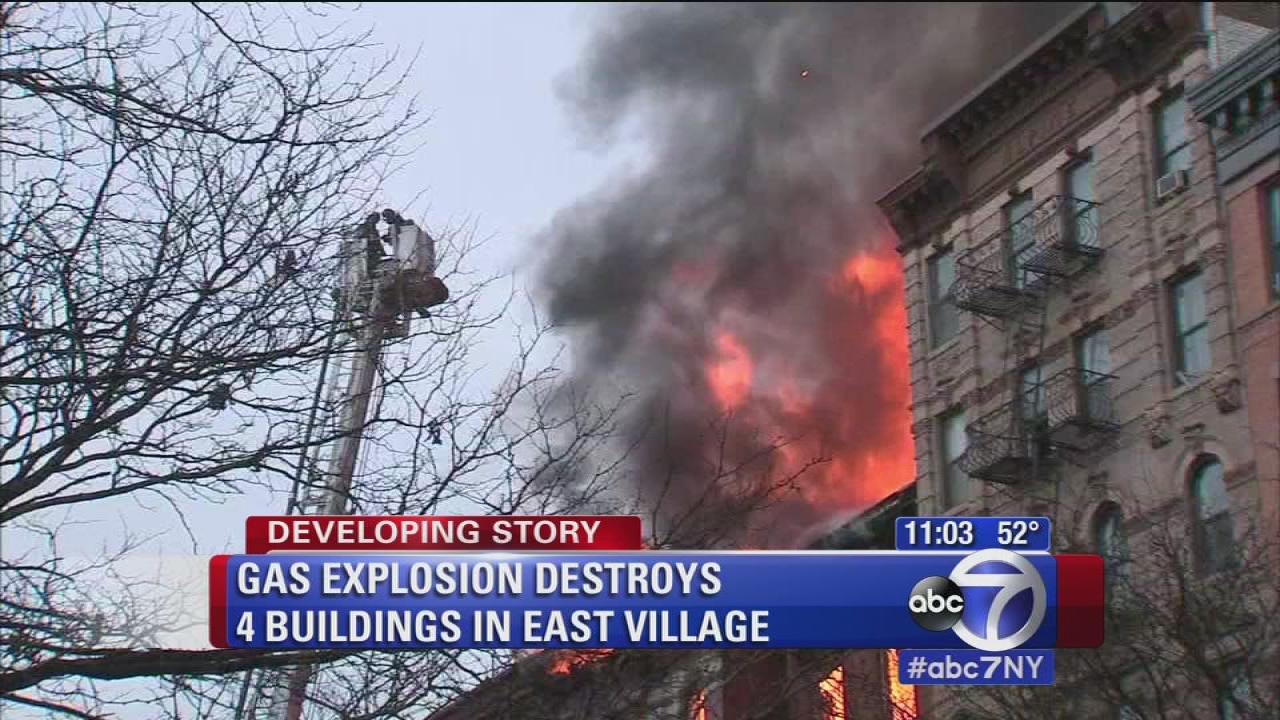