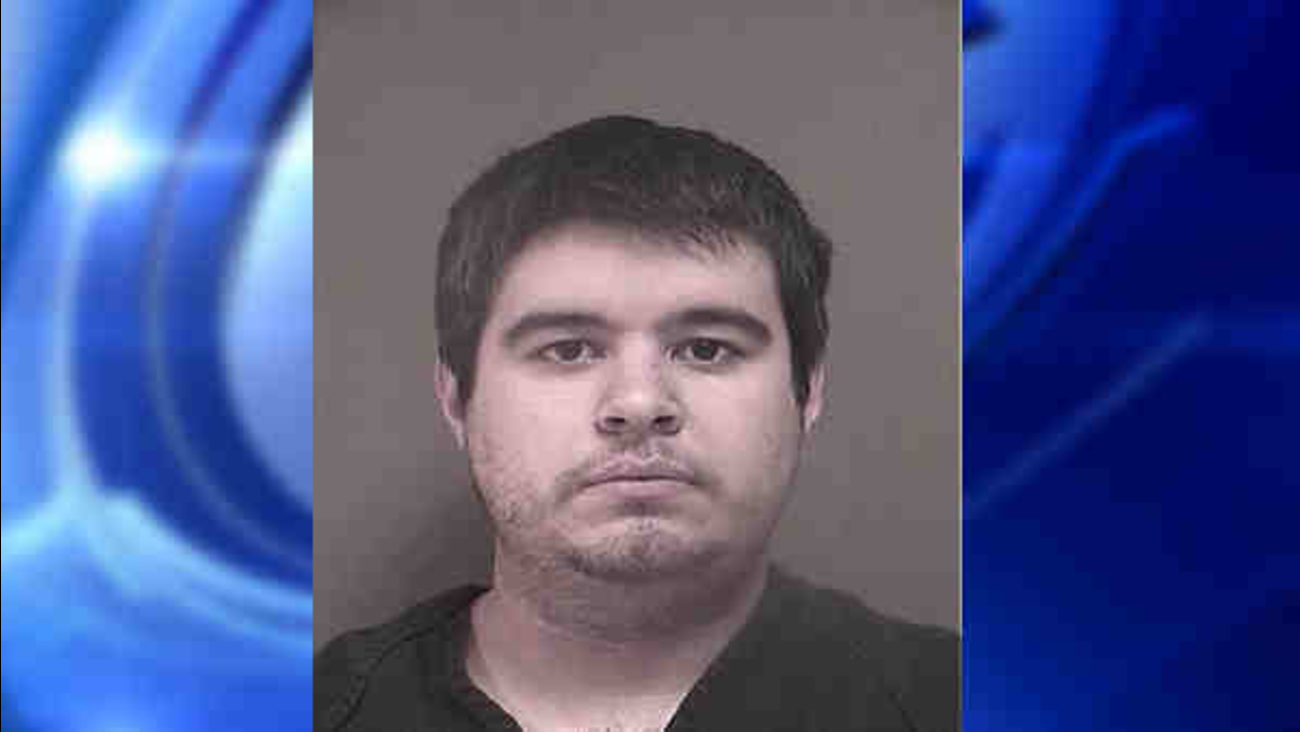 BRICK, New Jersey -- An Indiana man has been arrested in Ocean County for allegedly possessing an arsenal of weapons as he stalked an online girlfriend.

Police in Brick Township say they found Antonio Perez sleeping in his car at a baseball complex early Wednesday.

A search revealed the 24-year-old Elkhart, Indiana resident had a .40-caliber handgun, .38-caliber revolver, .357 revolver and an AK-47-style rifle, all loaded. He also allegedly had 1,000 rounds of ammunition, pepper spray and a mask.

Police allege Perez was on his way to meet a girlfriend he'd met on Facebook but had never met in person.

The woman was located by police and was unharmed.

Perez was charged with crimes including stalking and numerous weapons offenses.