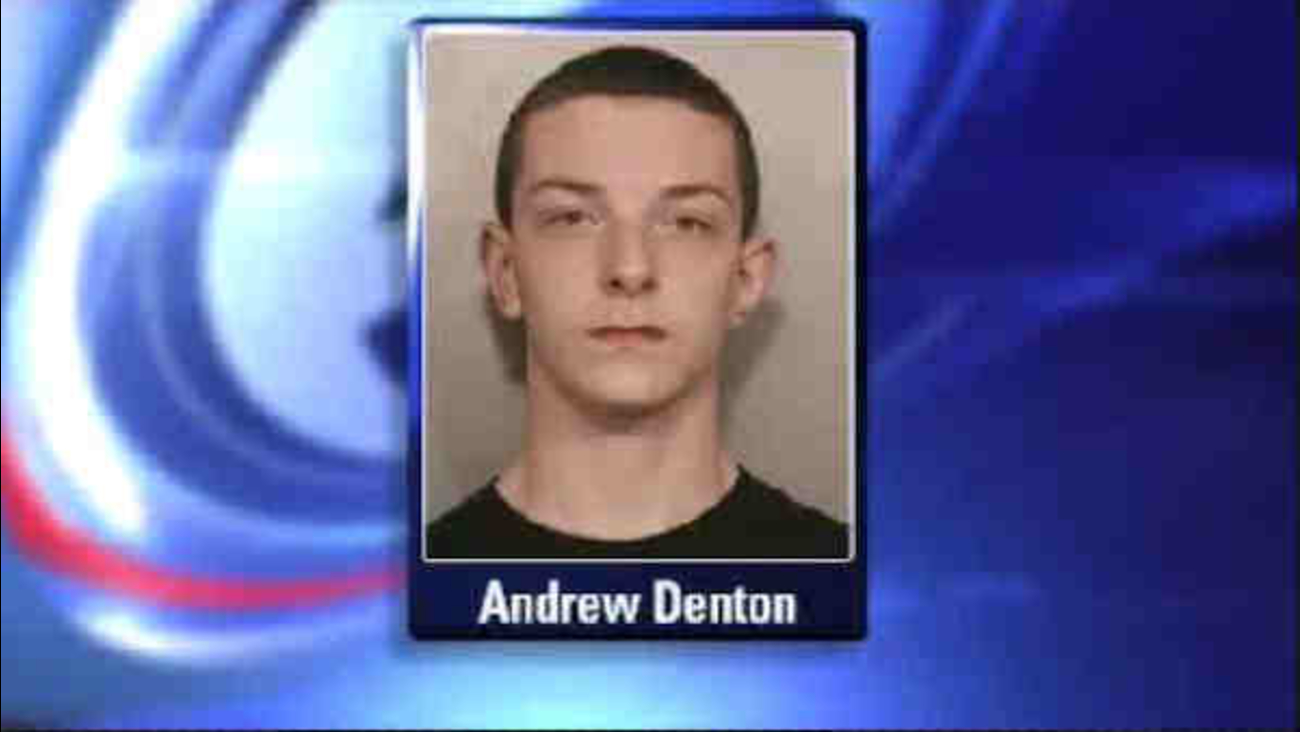 MASSAPEQUA, N.Y. (WABC) -- A teen is accused of making a false 911 call about a man walking through a park with a rifle on Long Island.

Andrew Denton, 17, of East Meadow, was charged with falsely reporting an incident on the evening of April 6.

Police said he called 911 and reported that there was a man with a rifle walking down the trails of Brady Park in Massapequa.

Police were sent to the area but found nothing. The next day, Denton was arrested at his home.

He also faces a weapon charge. At the time of his arrest, police said he had