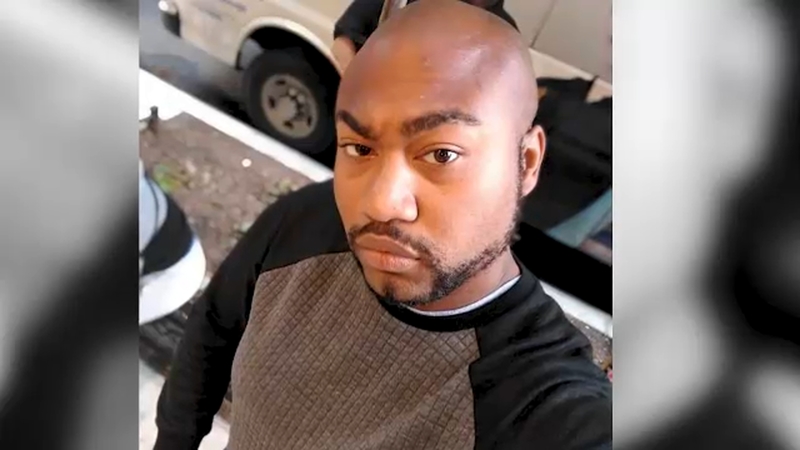 LOWER MANHATTAN (WABC) -- Family and supporters of Ryan Wilson, a man who killed himself in a New York City prison, demanded justice after they say he was left without supervision despite a history of mental health issues.

The family held a briefing outside Manhattan Detention Complex, known informally as "The Tombs," Thursday.

That's where the 29-year-old Wilson was being held on November 22 when he died by suicide in his cell.

"Something happened that triggered him to think about taking his life," civil rights advocate Rev. Kevin McCall said.

Wilson had been released from Sing Sing Correctional Facility in Ossining over the summer and struggled to make ends meet.

"He didn't have the patience to wait for something to come along. He was released during COVID and the pressure was on him to make something happen," Wilson's sister Elyana Manson said.

He was arrested for robbery in October. He had mental health issues, including schizophrenia his sister said.

"What supervision did he have while he had his mental issues? He was supposed to be under watch and he wasn't," Manson said.

"The City of New York should be providing services for those individuals that have mental issues. Just because you have a mental issue that doesn't mean you need jail time," McCall said.

After Wilson's death, a captain and a correction officer were suspended.

It's the second death of a New York City jail inmate in less than two months.

Both deaths are under investigation.