State troopers help deliver baby along I-95 in Connecticut 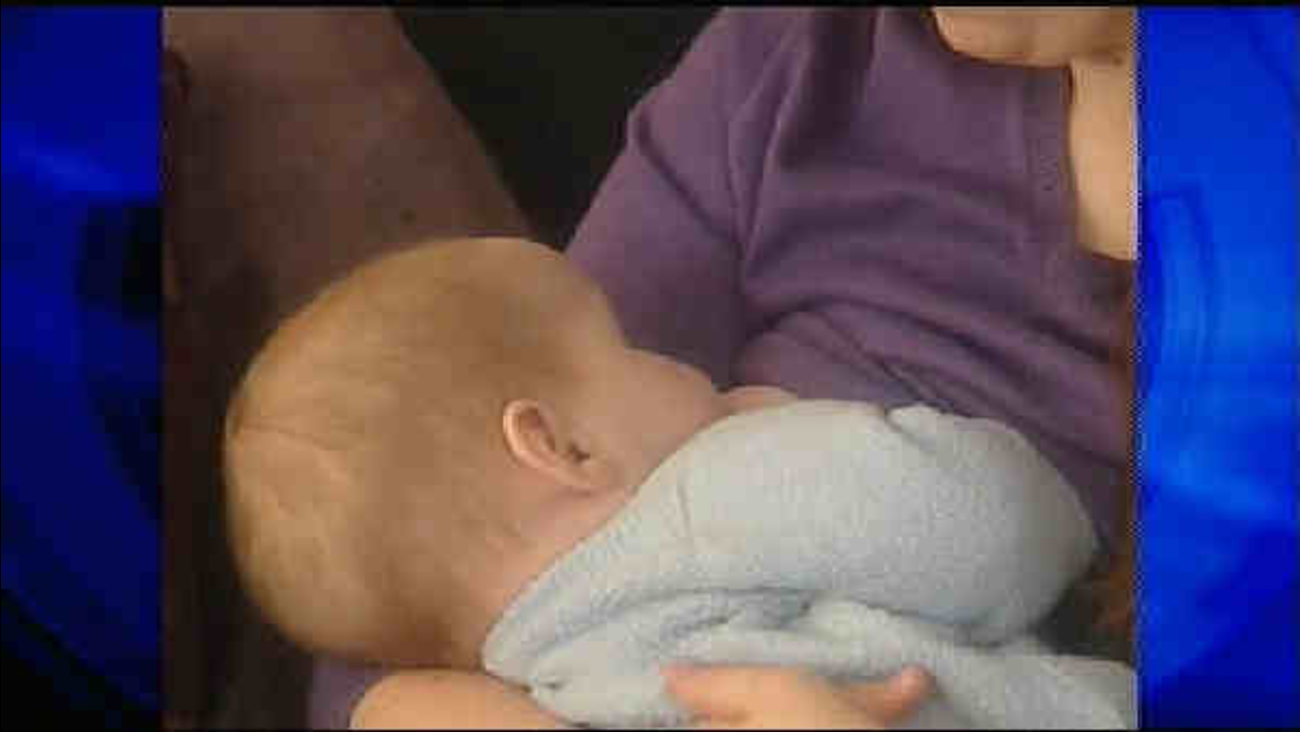 NORWALK, Conn. -- State troopers in Connecticut sprang into action for a special delivery, helping bring a baby into the world on the side of a busy highway.

Ricardo Vilfranche was taking his wife to the hospital when they got caught in traffic on I-95 in Norwalk during the morning rush hour.

"I was hopeful until she's like, 'Get me to the hospital'," Vilfranche told WTNH-TV. "And the tone is like another tone, so I don't think I'm going to make it."

There was no way around the heavy traffic. He called 911 to say his wife was going into labor and he was trying to reach Stamford.

Fortunately state troopers were nearby and were able to help. They got Vilfranche's wife into an ambulance on the side of the road and kept her calm.

"She really was squeezing my hand really hard and she was telling me she actually felt that she's going to have the baby then."

Little Ryan Vilfranche was born in the ambulance, weighing in at 6 pounds and 3 ounces.

Ryan and his mother are both doing well. They expect to go home on Saturday.

"There are days in the morning that I put my uniform on and I'm like, 'oh, let's see what happened today," said Gonzales. "Anything can happen, and today was one of those days."