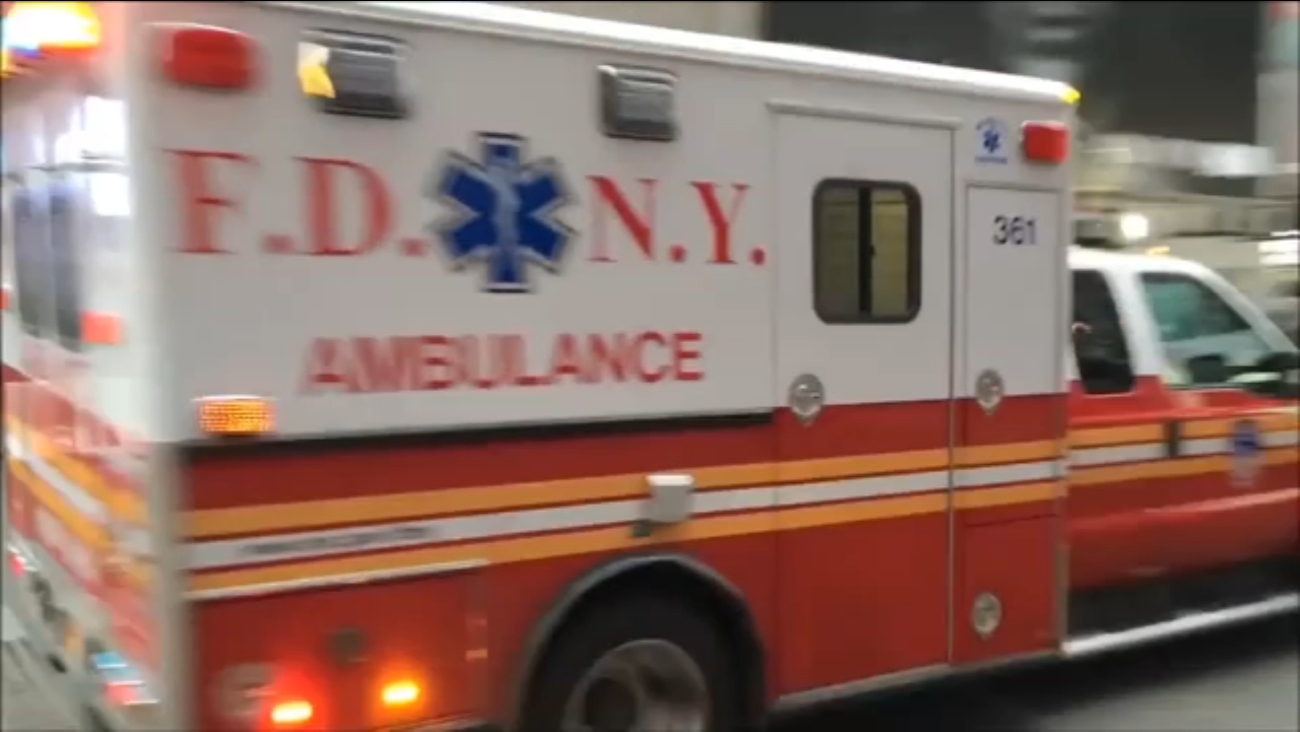 NEW YORK (WABC) -- An off-duty FDNY paramedic has been arrested on rape charges after police say he raped a 10-year-old girl during a house party in Queens.

Investigators say 25-year-old Frantz Petion was a guest at a birthday party on Saturday night when he went into the attic bedroom of the young girl.

That's when he allegedly grabbed her by the neck and sexually assaulted her.

The victim began to yell, which according to police drew the attention of a family friend at the party who checked on the girl and discovered what had happened.

Petion is charged with first-degree rape and endangering the welfare of a child.