Calls for 'Fearless Girl' statue to be permanent on Wall Street 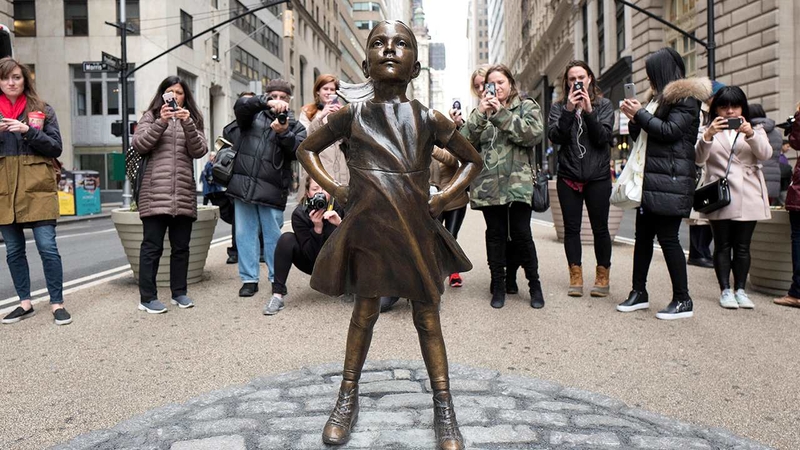 NEW YORK (WABC) -- There are new calls for the City of New York to make the "Fearless Girl" statue permanent.

They also announced plans to support "another" statue to be built at the future women's museum in Washington, DC.

Many believe the statue that sits alongside Wall Street's "Charging Bull" stands for women's equality.

The bull's sculptor has said that violates his legal rights and he wants the girl removed.