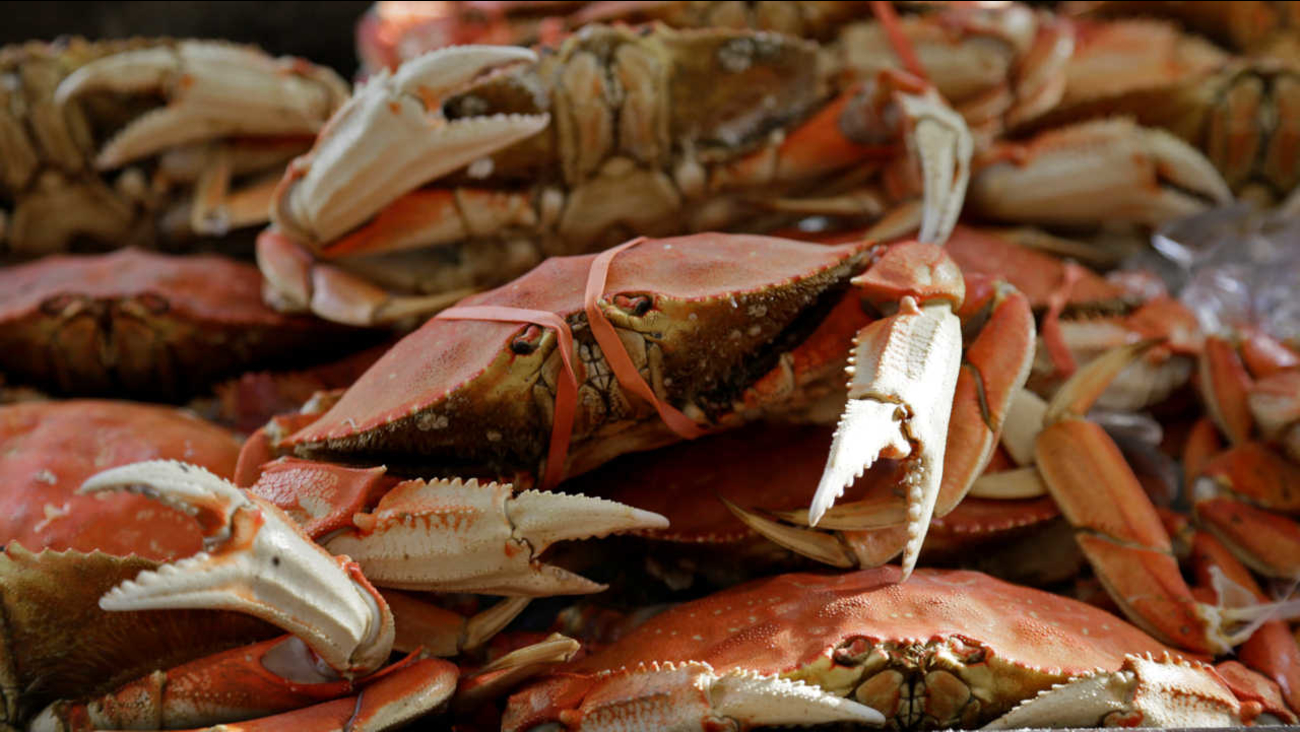 WVIT-TV reports police were called to Royal Buffet in Manchester, Connecticut, on Saturday evening after a juvenile was punched in the face.

Police say the juvenile's mother deployed pepper spray in self-defense. She is not facing charges. The restaurant was temporarily closed while health officials assessed the building's air quality following the pepper spray.

The restaurant didn't respond to a request for comment from WVIT-TV.

It's unclear whether Clifford Knight and Latoya Knight have attorneys who could comment.