2 dead after fire breaks out in Borough Park home 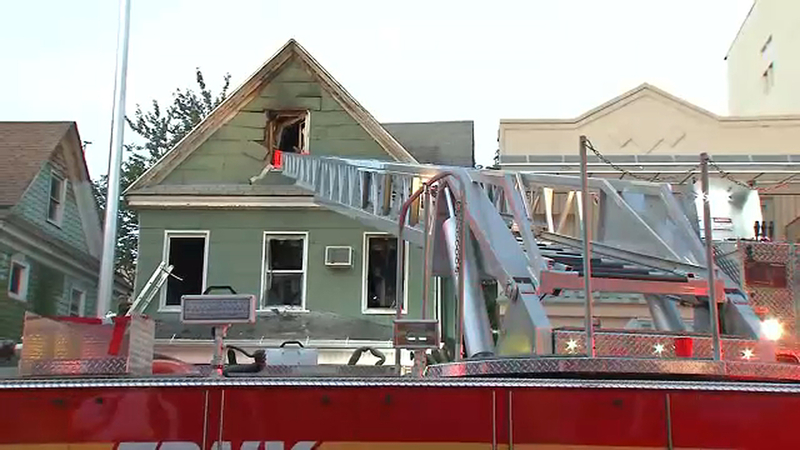 The 3-alarm fire broke out at about 4 a.m. in a two-and-a-half-story house on 44th Street in Borough Park.

Firefighters encountered heavy smoke and flames on the first floor. By the time they got inside, the fire had spread to the second floor.

The victims were found unconscious in a back bedroom. Both were pronounced dead at Maimonides Hospital.

Their 17-year-old daughter is in stable condition.