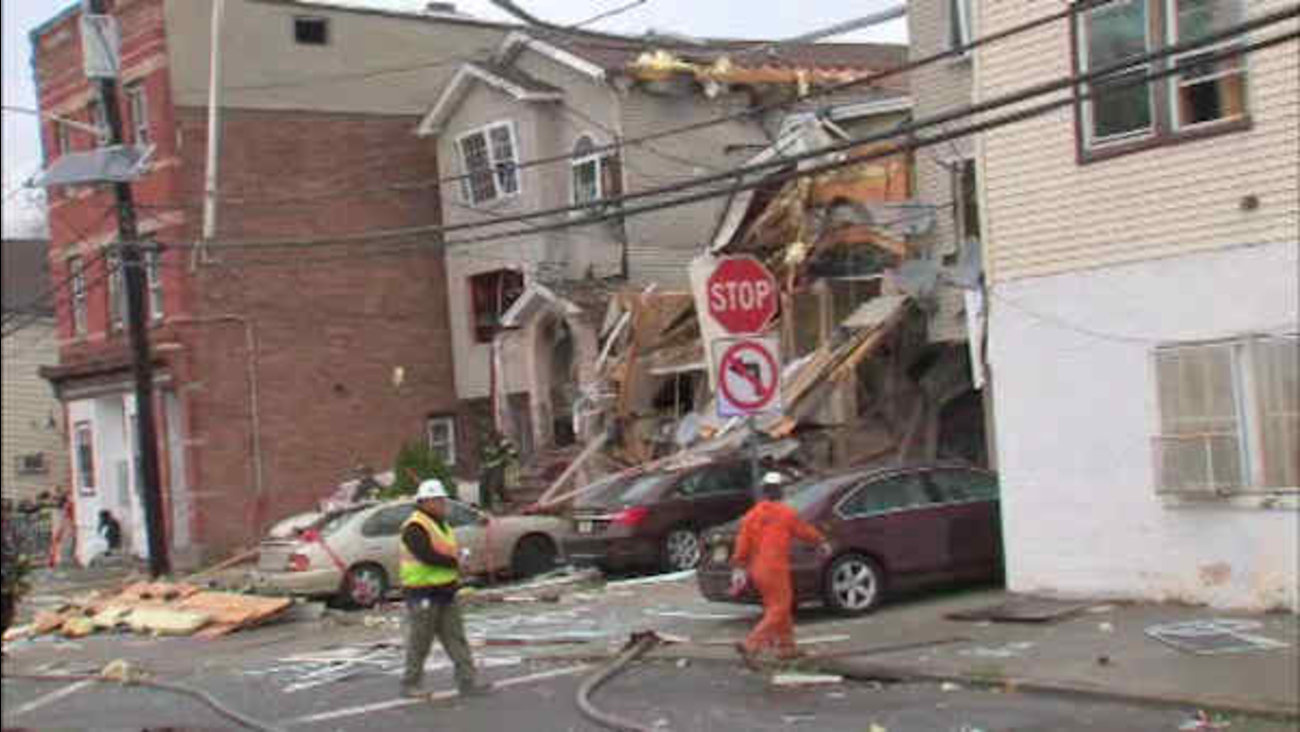 ELIZABETH, N.J. (WABC) -- Two more victims in the explosion that destroyed a house in Elizabeth, New Jersey, in November have died from their injuries.

Kimayha Henderson, 26, died in early December from injuries she sustained in the November 11 blast that killed 24-year-old Femi Brown and left more than a dozen people injured.