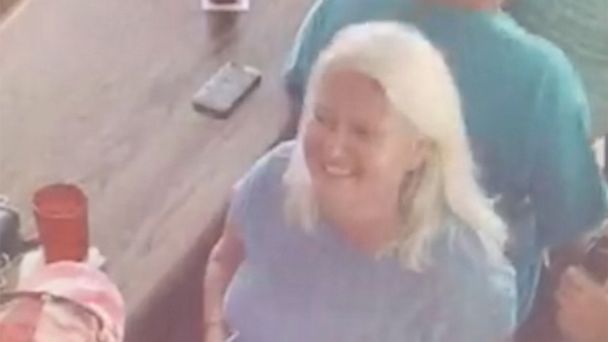 The Florida State Attorney's Office 20th Judicial Circuit said on Tuesday it will seek the death penalty against Lois Riess, who allegedly killed a woman in Fort Myers Beach in April.

Riess, 56, also is accused of shooting and killing her husband in Minnesota before traveling to Florida and killing Pamela Hutchinson to assume her identity.

Riess, who "was also indicted for Grand Theft of a Motor Vehicle, Grand Theft and Criminal Use of Personal Identification Information of a Deceased Individual, $5,000 or more," according to the State Attorney's Office, remains in custody without bond.

U.S. Marshals arrested Riess April 20 in South Padre Island, Texas, after someone spotted her and called in a tip.