Doctors are warning of an early start to flu season 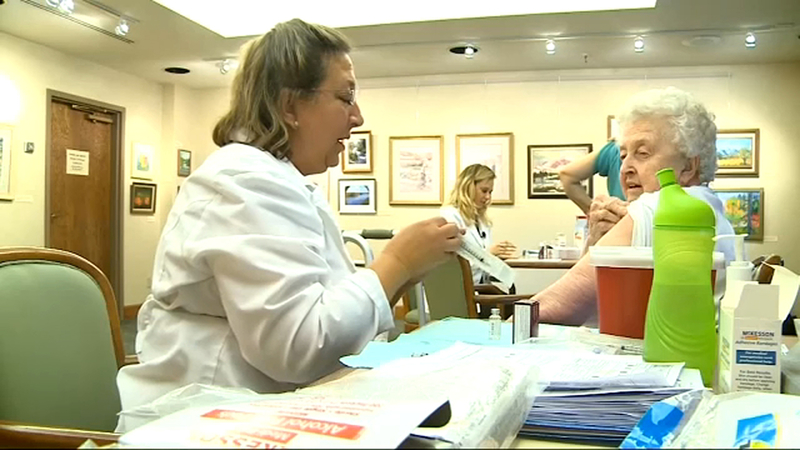 NEW YORK (WABC) -- It may only be October but doctors are already issuing warnings about the flu.

There are new concerns over an early start to flu season after the death of an elderly person in North Carolina.

Children and the elderly are most at risk.

"As a physician I'm already worried about it so maybe the public should be a little more worried," said Dr. David Messerly.

The CDC released new numbers saying last season's flu killed 80,000 people in the US, including 180 children. It was the highest death toll in nearly four decades.