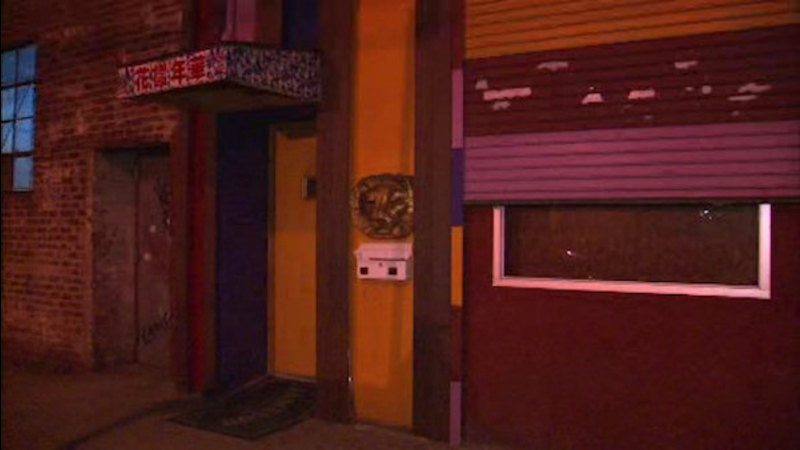 FLUSHING, Queens (WABC) -- There are big charges of corruption and bribery against two NYPD officers at the 109th precinct.

They are accused of protecting drug activities at karaoke social clubs instead of clamping down on illegal activities.

No one is singing at these karaoke clubs in Flushing Tuesday night, but informants are against two officers.

A lieutenant and detective are under arrest, charged with bribery and other crimes.

Prosecutors believe they were getting cash each month work from various karaoke bars in Queens in exchange for protection.

According to the indictment, the officers would warn the club of upcoming drug raids.

Or if arrests were already made, they would try to minimize the charges.

Keeping the karaoke bars singing proved a lucrative side job.

According to investigators, one of the officers was receiving $2,000 a month in cash from one of the owners.

Another officer, 50-year-old Lieutenant Robert Sung turned himself in Tuesday and is now awaiting arraignment

Eyewitness News was unable to get comments from the karaoke clubs because they are closed now.

Meanwhile, we're told more officers may be indicted as this investigation continues.