Pumpkin spice latte: Everything you want to know about Starbucks' seasonal favorite

WABC
By Danny Clemens
LOS ANGELES -- There are some things you can count on every autumn: the temperatures will start to drop, the leaves will begin to brown and Starbucks will bring its wildly popular pumpkin spice latte back for another season.

Many have come to regard the arrival of the pumpkin spice latte, or PSL for short, as the unofficial start of autumn, despite the fact that it often arrives well before the crisp mornings and falling leaves. In 2018, for example, Starbucks released the PSL on Aug. 28, the earliest date ever. Before 2018, the drink's official arrival date had for many years fallen during the first week of September. This year, the drink is available as of August 25.

Here's a look back at how it came into existence.

Starbucks, of course, did not invent the idea of pumpkin spice, nor were they the first to introduce pumpkin-flavored coffee. The notion of "pumpkin spice" dates back to a 1796 reference in what is now regarded as the nation's first cookbook, according to the Associated Press, and McCormick's pumpkin spice blend has been on store shelves for nearly 90 years. Pumpkin-flavored coffee specifically started to gain seasonal popularity in the 1990s -- but Starbucks undeniably changed the game with the introduction of the pumpkin spice latte.

And while the pumpkin spice latte might be a staple of autumn, Starbucks' version was actually developed in the springtime. Seeking to replicate the success of other seasonal drinks like the eggnog latte, the coffee giant assembled a team in its development kitchen in the spring of 2003 to craft a pumpkin-inspired espresso drink.

The team gathered around "kitschy fall decorations and pumpkin pies," eating a bite of pumpkin pie and sampling espresso to suss out how the flavors complemented each other, Peter Dukes, Starbucks' director of espresso, recalled in a 2014 blog post.


For the next three months, Dukes and his team developed prototypes of the drink, which in its original iteration featured espresso and steamed milk and was flavored with cinnamon, clove and nutmeg and topped with whipped cream and pumpkin pie topping. Though it was eventually dubbed the PSL, "fall harvest latte" was also considered as a name for the drink.

Did you know that Starbucks holiday cups haven't always been red? Look back at more than two decades of holiday cup designs from Starbucks.

That autumn, it was tested in 100 Starbucks stores in Washington, D.C., and Vancouver. Dukes said the test was considered to be successful within the first week: "Back then, we would call store managers on the phone to see how a new beverage was doing, and you could hear the excitement in their voices."

Starbucks rolled out the pumpkin spice latte widely in the fall of 2004 and sold more than 200 million of the lattes over the next decade. Competitors like Panera Bread, Coffee Bean & Tea Leaf, Whole Foods and Dunkin' offer their own versions of the wildly popular drink, which can now be found in coffee shops around the country each autumn.


While the pumpkin spice latte might be a cultural phenomenon, it's hasn't been immune to criticism. Opponents have pointed out that the drink is by no means light. It packs in 380 calories, 40 percent of the daily recommended value of saturated fat and 50 grams of sugar, according to the most recent data available from Starbucks for a grande latte with 2% milk and whipped cream.

In 2014, food blogger Vani Hari criticized Starbucks for selling a pumpkin spice latte that didn't actually contain any pumpkin. She also derided the chain for using caramel coloring and other ingredients that she claimed were potentially harmful to human health. (It's worth noting that some experts have criticized Hari for what they characterize as fearmongering and promoting pseudoscience.)

Starbucks announced the next fall that it was tweaking the pumpkin spice latte recipe to incorporate real pumpkin and remove caramel coloring. Panera also followed suit that year, opting to incorporate actual pumpkin into its recipe.

This story was originally published in August 2019 and has been updated.
Related topics:
food & drinkwhat's trendingfallstarbucksbuzzworthypumpkinpumpkin spicecoffee
Copyright © 2021 WABC-TV. All Rights Reserved.
RELATED 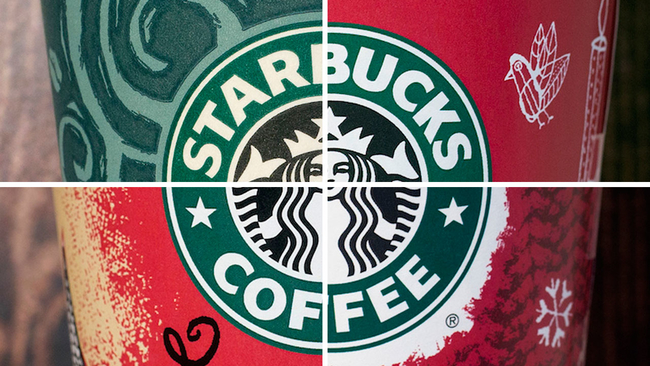 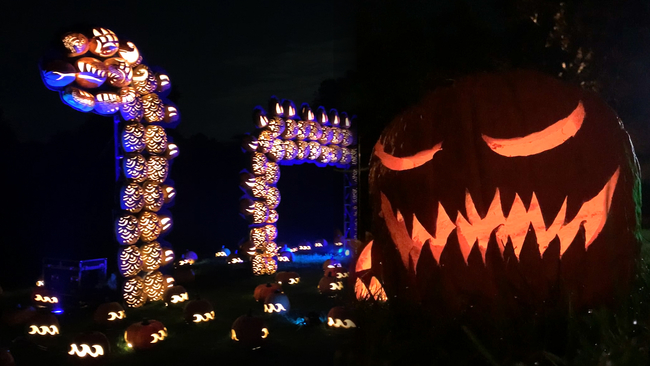 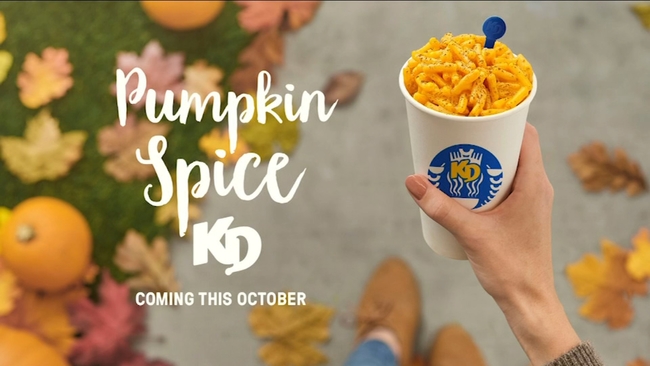 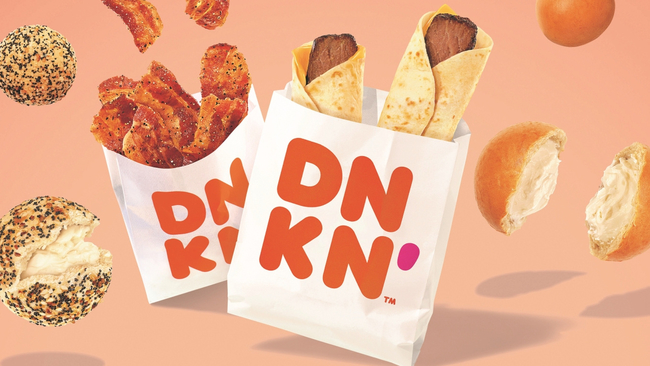 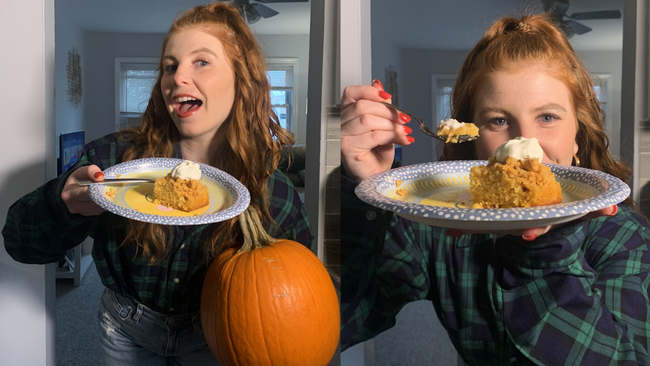