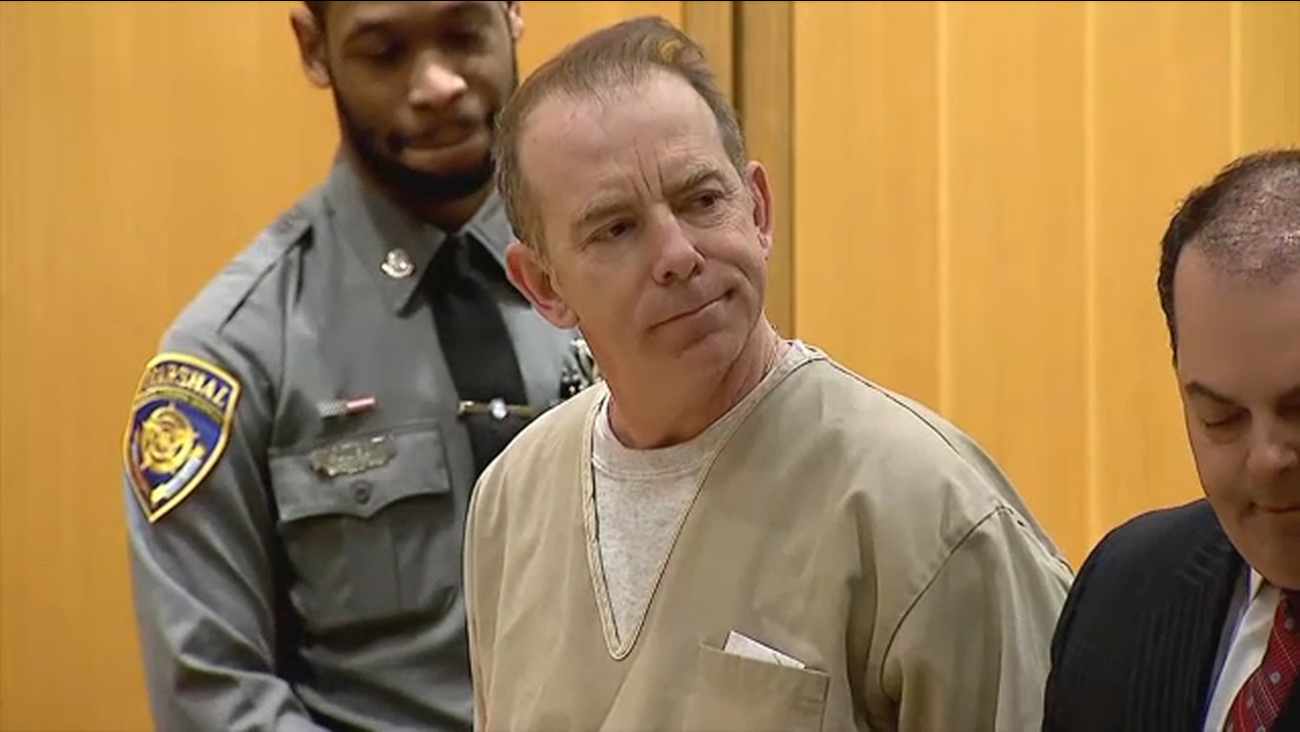 STAMFORD, Connecticut -- A Connecticut attorney charged in connection with the disappearance and presumed death of a mother of five pleaded not guilty Thursday to conspiracy to commit murder.

Kent Mawhinney, 54, will continue to be held on $2 million bond after a brief court appearance in Stamford Superior Court. His attorney did not comment while leaving the courthouse.

Mawhinney, of South Windsor, was a friend of and attorney in civil matters for Fotis Dulos, the estranged husband of the missing woman who had been charged with her murder.

Jennifer Dulos has not been seen since May when she dropped her children off at school in New Caanan.

Fotis Dulos was charged with murder in January, even though no body has been found. He continually maintained his innocence, and died Jan. 30, two days after an apparent suicide attempt at his Farmington home.

The ex-girlfriend of Fotis Dulos, Michelle Troconis, previously pleaded not guilty to a murder conspiracy charge.

According to arrest warrants, Mawhinney had a prearranged meeting with Fotis Dulos on the morning of his wife's disappearance, but Mawhinney told police they did not actually meet.

He also was mentioned in what police described as "alibi scripts" found in the trash at Fotis Dulos' business, according to the warrants.

In two interviews with investigators in June, Mawhinney was "vague, evasive and self-contradictory," police said.

Mawhinney was arrested at gunpoint in Tolland in January while trying to flee state troopers who had a warrant for his arrest, police said.