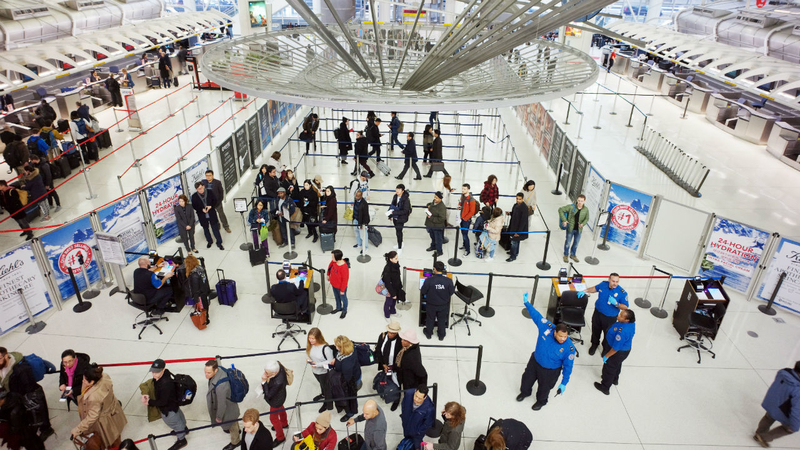 NEW YORK -- New York residents will be cut off from "trusted traveler" programs that enable people to quickly return from outside the country because of a new state law that prevents immigration officials from accessing motor vehicle records, a senior Homeland Security official said Thursday.