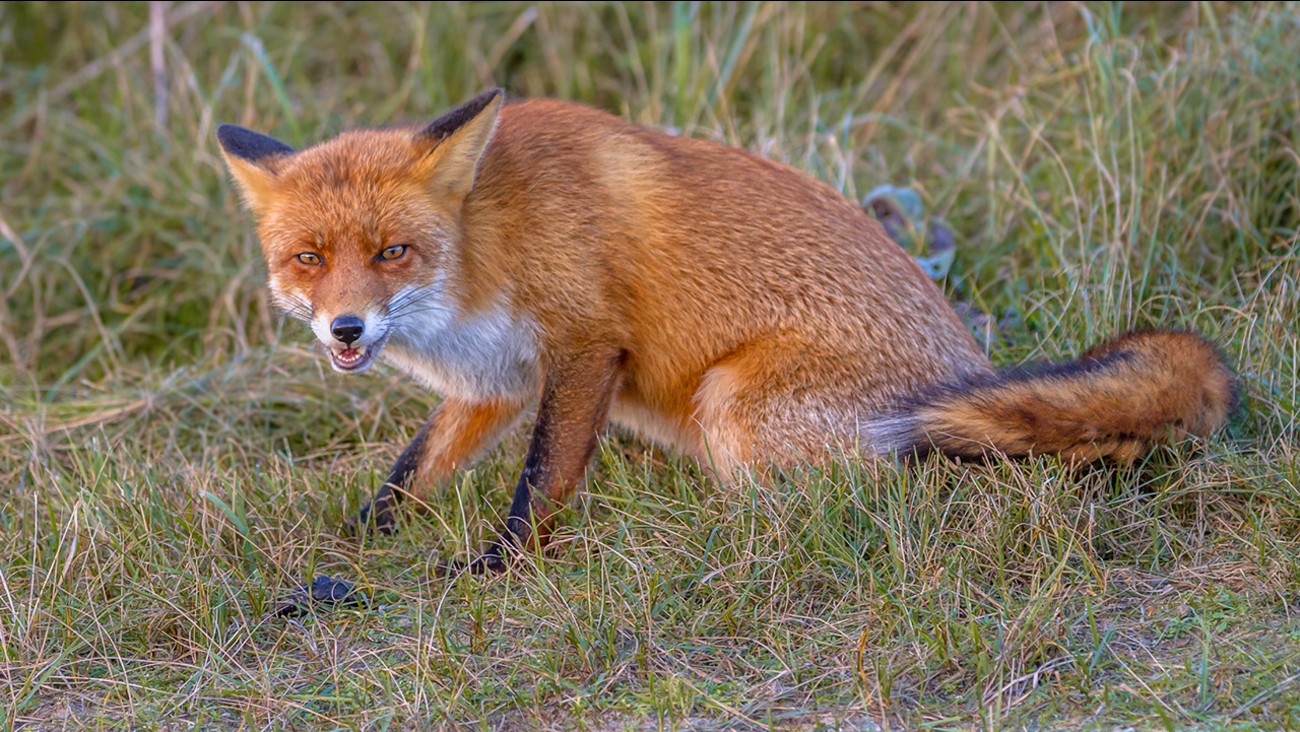 As officers from that department and the Bloomfield Animal Control agency searched for the fox, authorities learned that two other people had also been bitten.

Those three people were treated at hospitals for bite wounds.

Authorities say the fox was euthanized after it attempted to attack one of the officers.

State wildlife officials will test the animal to see if it had rabies.

The Glen Ridge Police Department reminds residents to take caution when wildlife is observed in town. Should there be an immediate concern about an animal, contact the police department.