A Brazilian fisherman who survived adrift by floating inside a freezer for 11 days has spoken about his experience.

A Brazilian man reportedly survived 11 days in the Atlantic Ocean last month, taking refuge inside a freezer after his boat sank, according to CNN affiliate Record TV.

The man, Romualdo Macedo Rodrigues, is a fisherman. During a fishing trip in early August that was supposed to last three days, cracks in his boat started filling with water, sinking the vessel off the coast of northern Brazil. He was able to jump inside the floating cooler to stay alive, and a group of fishermen found him 11 days later off the coast of Suriname.

According to Record TV he was treated at a hospital in Suriname and detained by authorities for a few days because he didn't have proper documentation. Now's he's back in Brazil. "I was born again. I thought I wouldn't be telling this story, but I'm back here," he added.

"I was desperate. I thought my end was coming. But thanks God, God gave me one more chance," Rodrigues told Record TV. "I saw [the freezer] wasn't sinking. I jumped [inside it]. It fell to one side and kept normal."

The fisherman says he doesn't know how to swim.

"Sharks were surrounding the freezer, but they went away. I thought (I would be attacked). I stayed on the top (of the freezer), I didn't sleep, I didn't sleep. I saw the dawn, the dusk, asking God to send someone to rescue me." Eventually water started to creep inside the freezer, and he says he used his hand to scoop it out. He didn't have food or water.

When the fishermen arrived, he said: "I heard a noise, and there was a boat on top of the freezer. Only they thought there was no one there. Then they slowly pulled over, my vision was already fading, then I said, 'My God, the boat.' I raised my arms and asked for help." Rodrigues was thankful to survive.

"That freezer was God in my life. The only thing I had was the freezer. It was a miracle." 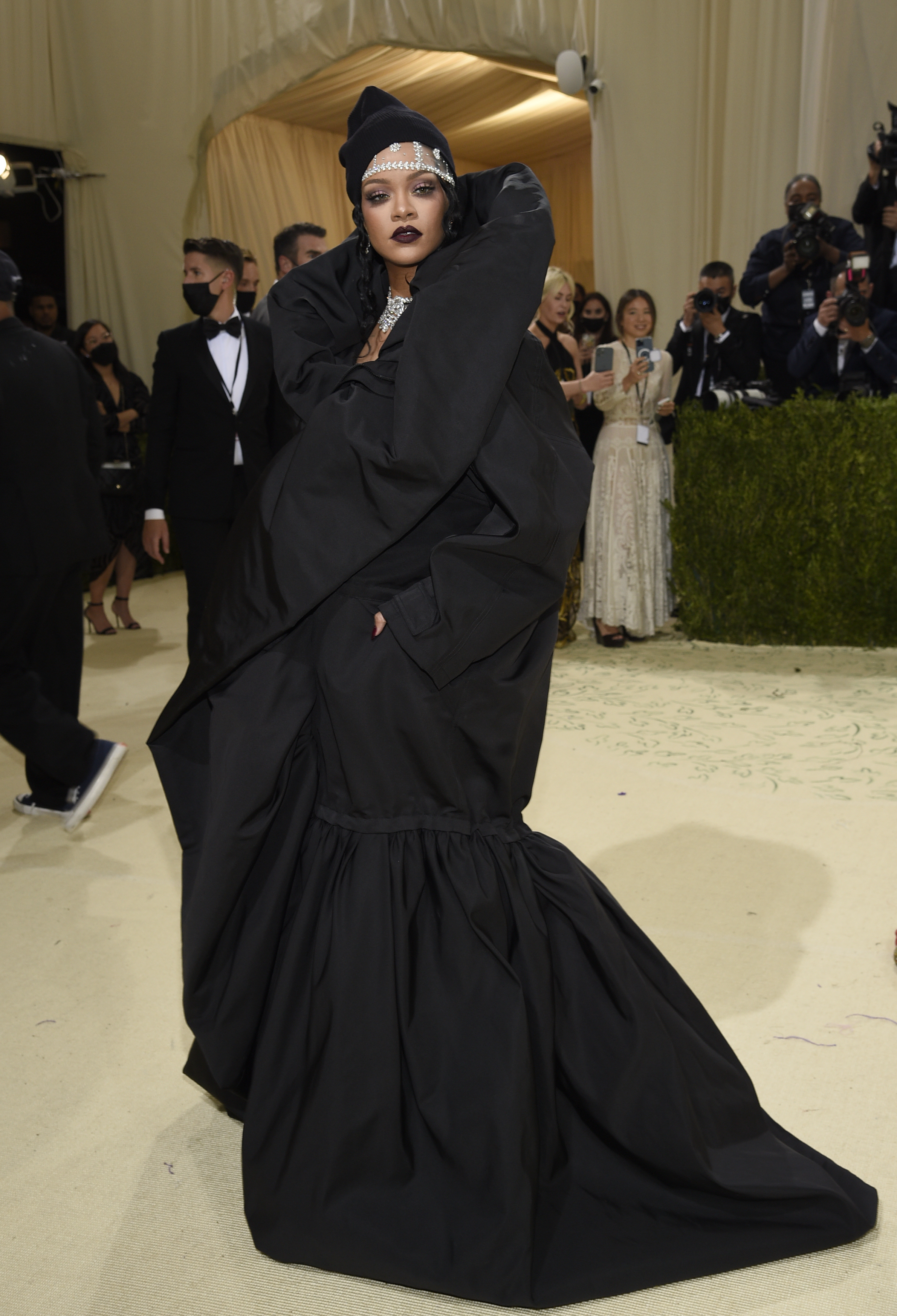 Rihanna set to perform at the 2023 Super Bowl Halftime Show