ASTORIA, N.Y. (WABC) -- With temperatures soaring into the 90s in New York City this week, there's one "district" you can go in the city to stay cool -- but you won't find it on a map. 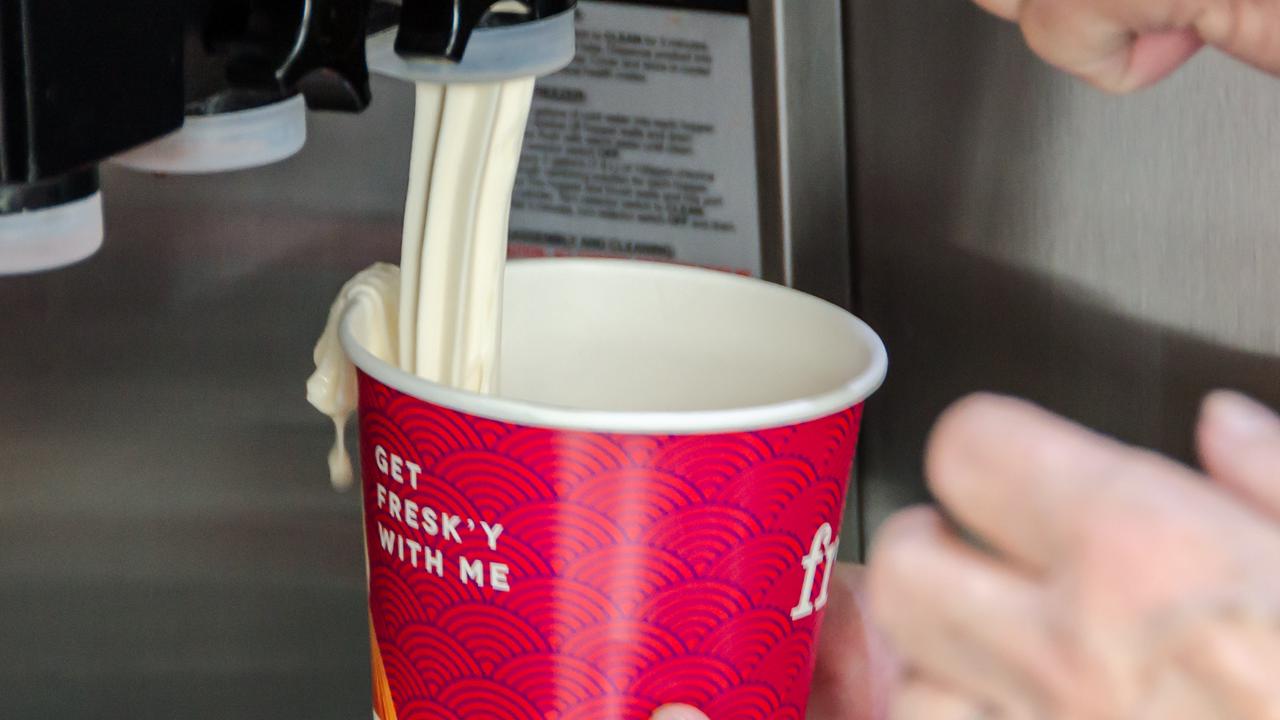 The map below shows where each store is located. The purple markers indicate a frozen yogurt shop, and the red is for stores that sell ice cream (click on each marker for name and specific location):


(click here if you can't see the map on your device)

Three of the stores are within a stone's throw of each other on 30th Avenue at 32nd Street:

As far as how each is priced, it's difficult to compare all since they have different pricing structures. Most of the frozen yogurt shops charge by weight. Customers get to build their own dessert in a cup, choosing among several flavors (up to 16 at 16 Handles) with a massive array of toppings that can be piled on top. You can get out paying as little as a couple bucks or more than $10 if you get the big-sized cup and load it up with toppings.

Here are some photos of each location, along with some images of people enjoying their frozen treats: 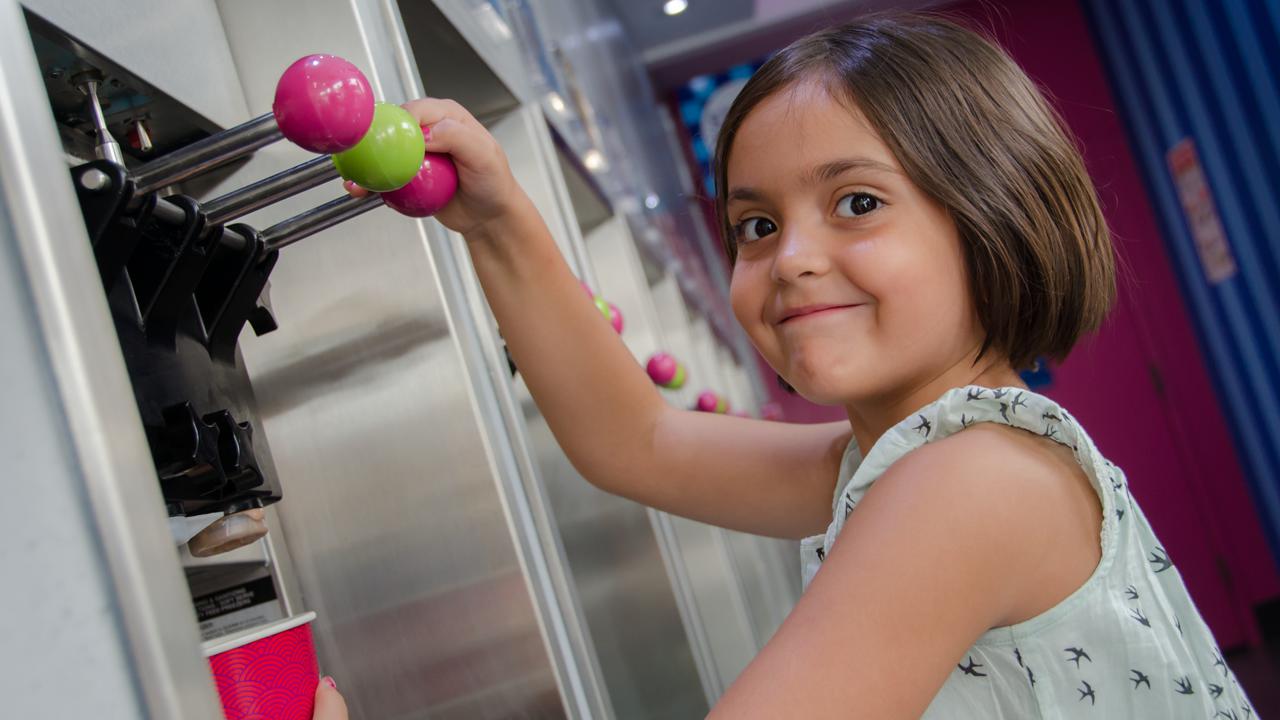 Photos: New York City's unofficial 'frozen yogurt district'
In New York City, there are districts for almost everything – Theater District, Garment District, Meatpacking District, Financial District – but what about a district for some frozen treats? 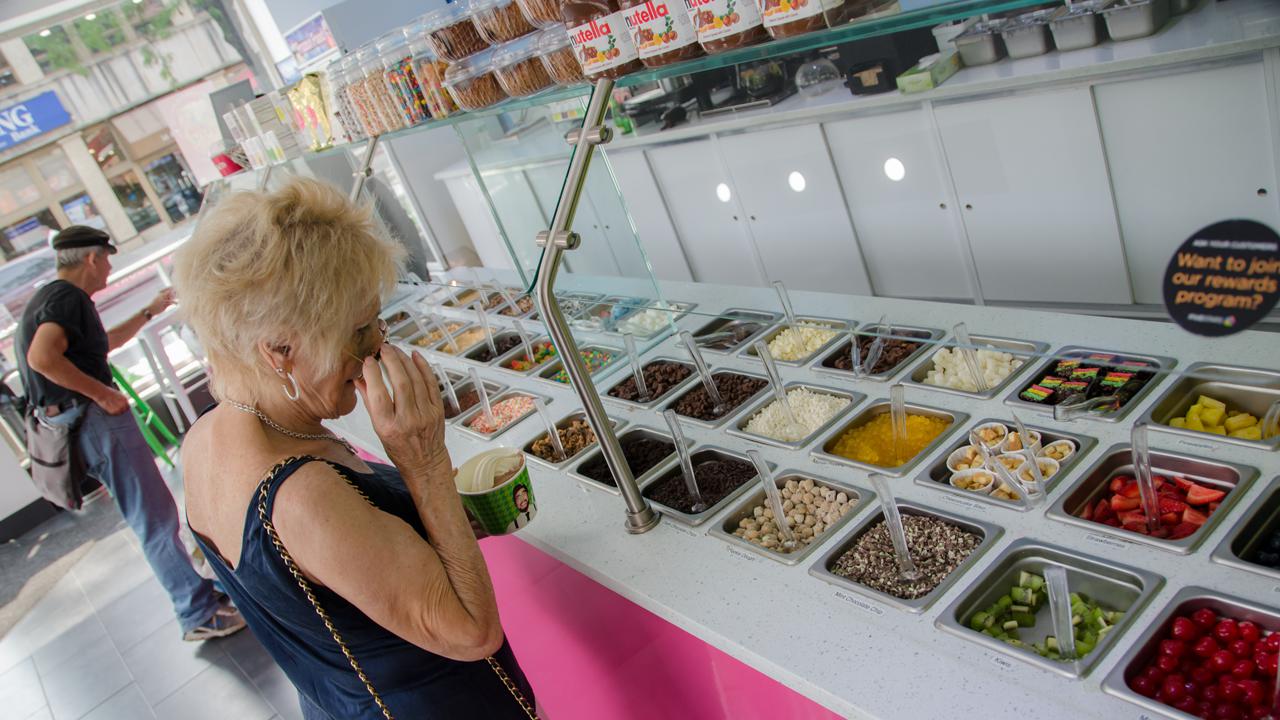 And just because there are so many doesn't mean there isn't enough demand to keep them busy. Each had customers coming in and out while we staked out each location over the weekend when temps soared near 90.

The good news is that your cravings for frozen yogurt or ice cream don't have to come during business hours. The Baskin Robbins locations are open 24 hours, and Fresk'o and 16 Handles are open until midnight most nights and 1 a.m. on weekends.