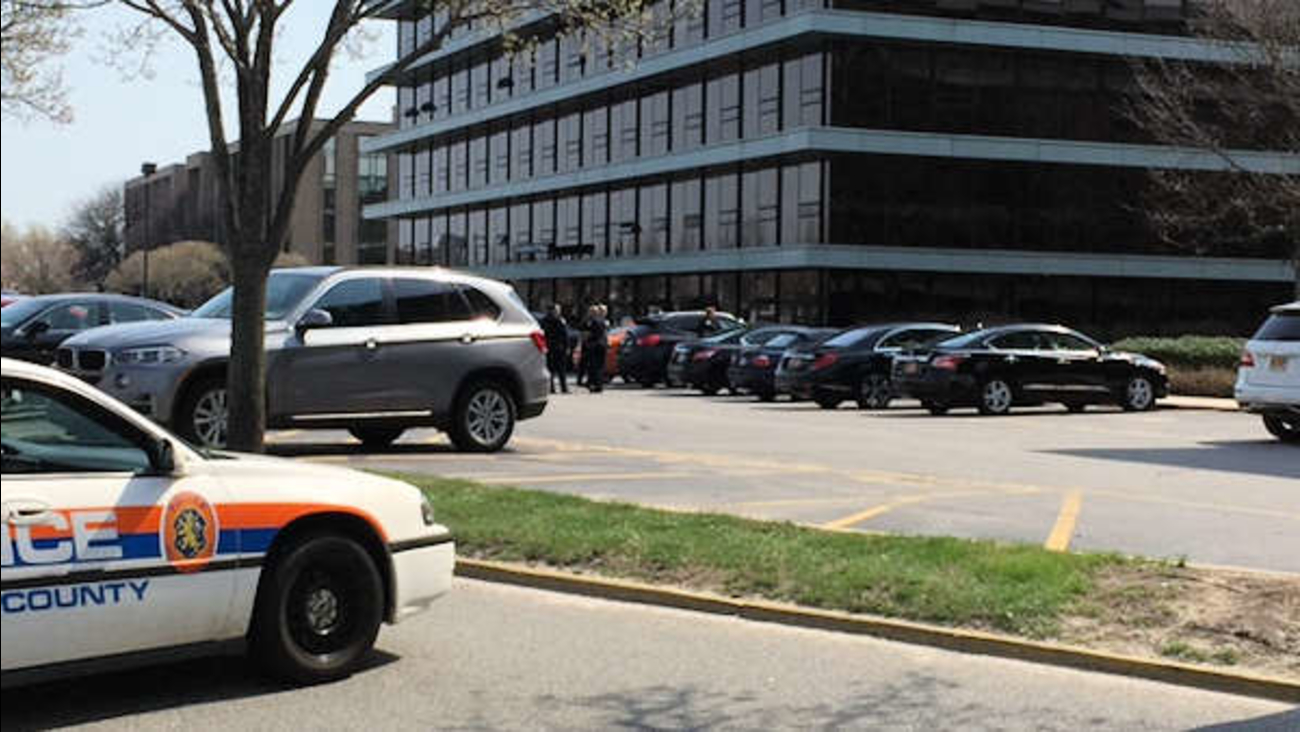 GARDEN CITY -- Police responded to an office building in Garden City Tuesday after sources say a 911 call reported a possible hostage situation that proved to be unfounded.

Officers converged on 200 Garden City Plaza, across from the Roosevelt Field Mall, just after 2 p.m. following the call, which sources say indicated that a person was armed and holding hostages inside the building.

Nassau County and Garden City police evacuated and began to search the building.

They conducted a room-by-room search, but nothing was found.

Hostage negotiators remained on the scene as a precaution.

The all-clear was given just before 5 p.m.

Police say the focus of the investigation is now on the call and identifying who was behind it.