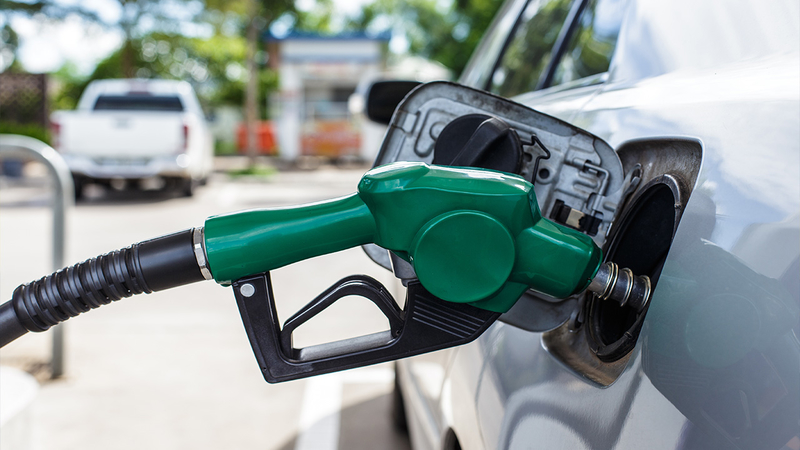 The national average is lower at $4.31 a gallon.

There is better news if you're in Connecticut, which is 1 cent below the national average.

The average U.S. price of regular-grade gasoline jumped 15 cents over past two weeks to $4.38 per gallon.

Industry analyst Trilby Lundberg of the Lundberg Survey said Sunday that the current price sits just a nickel below the highest average price in history - $4.43, set on March 11.

The average price at the pump is $1.36 higher than it was one year ago.

Analysts say crude prices are unlikely to fall as long as the supply remains tight.

Tracy Noble, a spokesperson for AAA Mid-Atlantic, says it now costs drivers in the United States an average of about $23 more to fill up than it did a year ago.

Nationwide, the highest average price for regular-grade gas is in the San Francisco Bay Area, at $5.85 per gallon. The lowest average is in Tulsa, Oklahoma, at $3.80 per gallon.

According to the survey, the average price of diesel soared 43 cents over two weeks, to $5.58 a gallon.

There have been big crowds of pro-choice demonstrators all weekend.