Pressure at the Pump: Gas prices expected to continue to rise due to uncertainty with Russia-Ukraine

JERSEY CITY, New Jersey (WABC) -- If you've gotten behind a wheel lately there's no doubt you've felt a tinge of pain at the gas pump.

"Ooh, it's sky-high. It's already sky-high," said one driver.

But what might be news to some is the ongoing conflict between Russia and Ukraine and the political uncertainty surrounding it, is affecting gas prices around the world.

An increase in demand is also driving prices but people itching to get out after being stuck during the pandemic will also cause prices to rise in the Spring.

"All this pent-up demand that exists with people having been couped up for the past two years, I think that travel is really going to surge," said Robert Sinclair from AAA. "And so many analysts are saying that's the case and AAA is a major travel agency and we're seeing bookings just through the roof."

According to AAA New York's average gas price is 25 cents higher than a month ago at $3.74 a gallon.

Experts say it could a lot worse over the next few months because any disruptions to supply will continue to drive prices even higher. 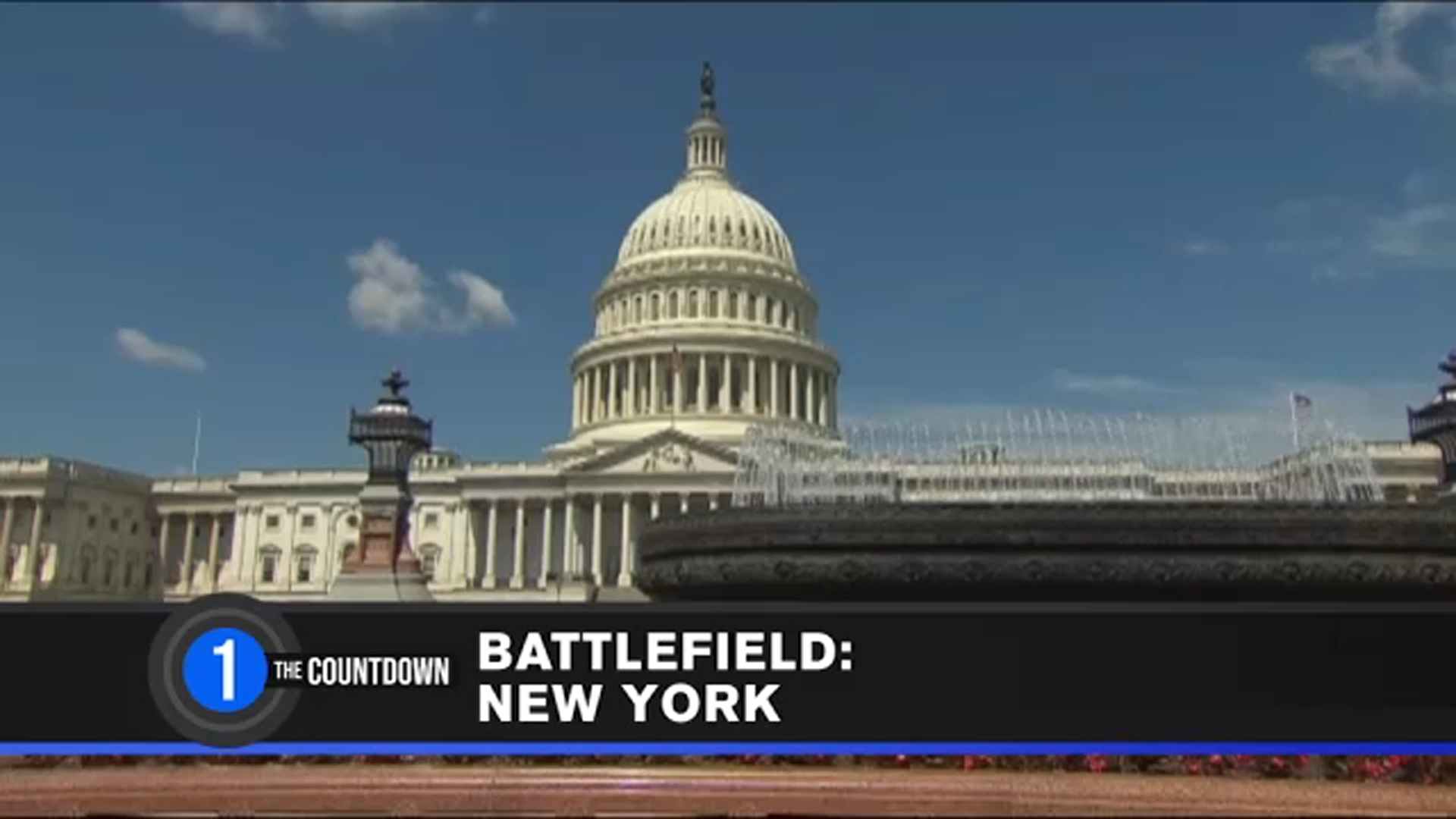 The Countdown: Does Zeldin have a shot at unseating Hochul? 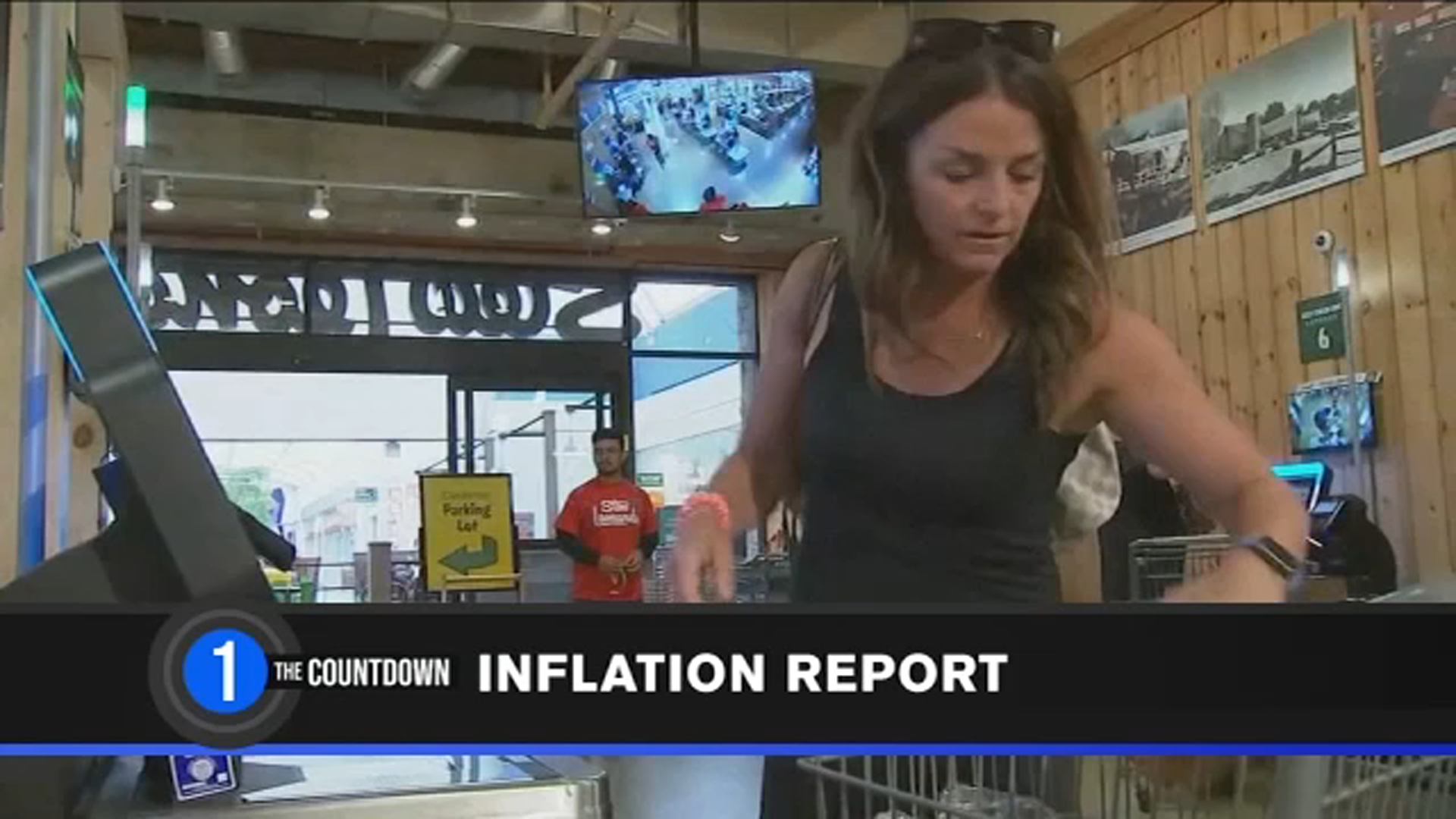