GE may leave Connecticut headquarters because of higher taxes 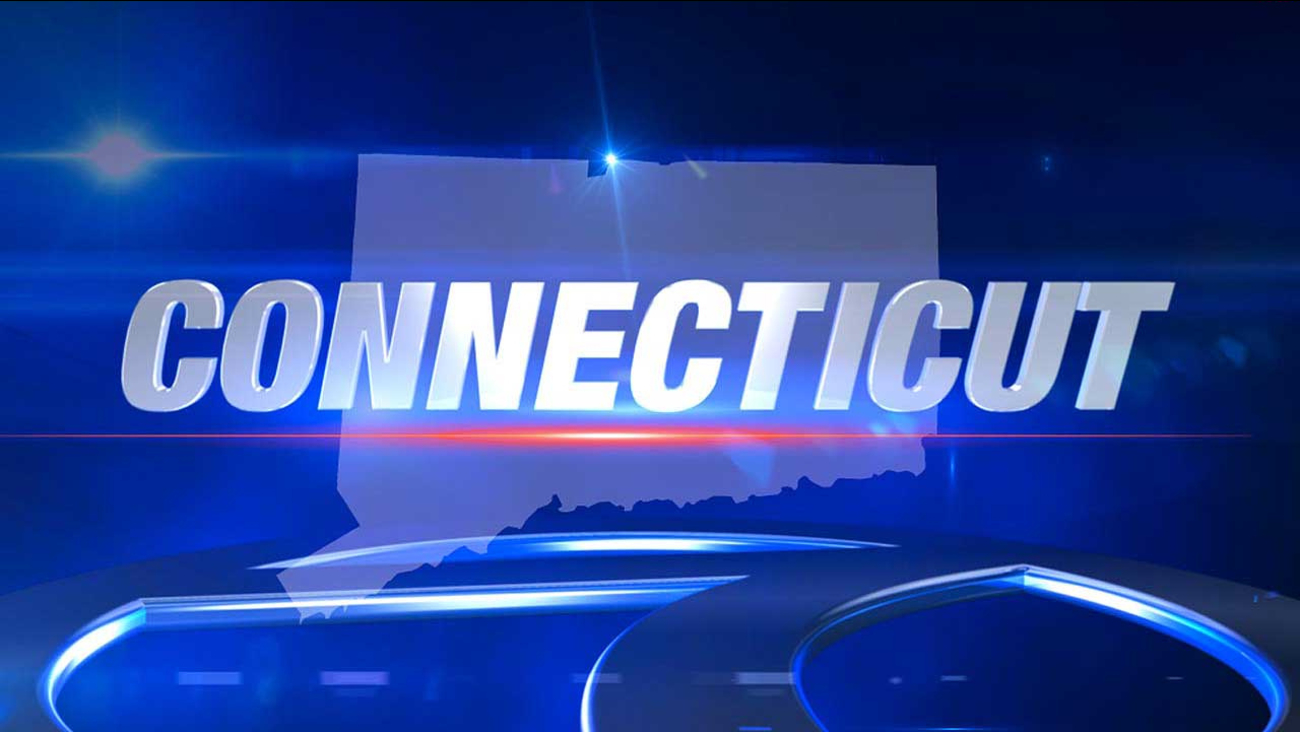 WABC
FAIRFIELD, Ct. -- The chief executive officer of General Electric Co. has told employees the company has begun looking at the possibility of relocating its Fairfield headquarters in response to the Connecticut legislature's adoption of a two-year budget that again raises business taxes.

CEO Jeffrey Immelt said in an email obtained by The Associated Press that he has assembled an "exploratory team" to review the company's options to relocate to another state with a "more pro-business environment."

He cited "significant and retroactive tax increases for businesses" passed Wednesday night despite lobbying by GE.