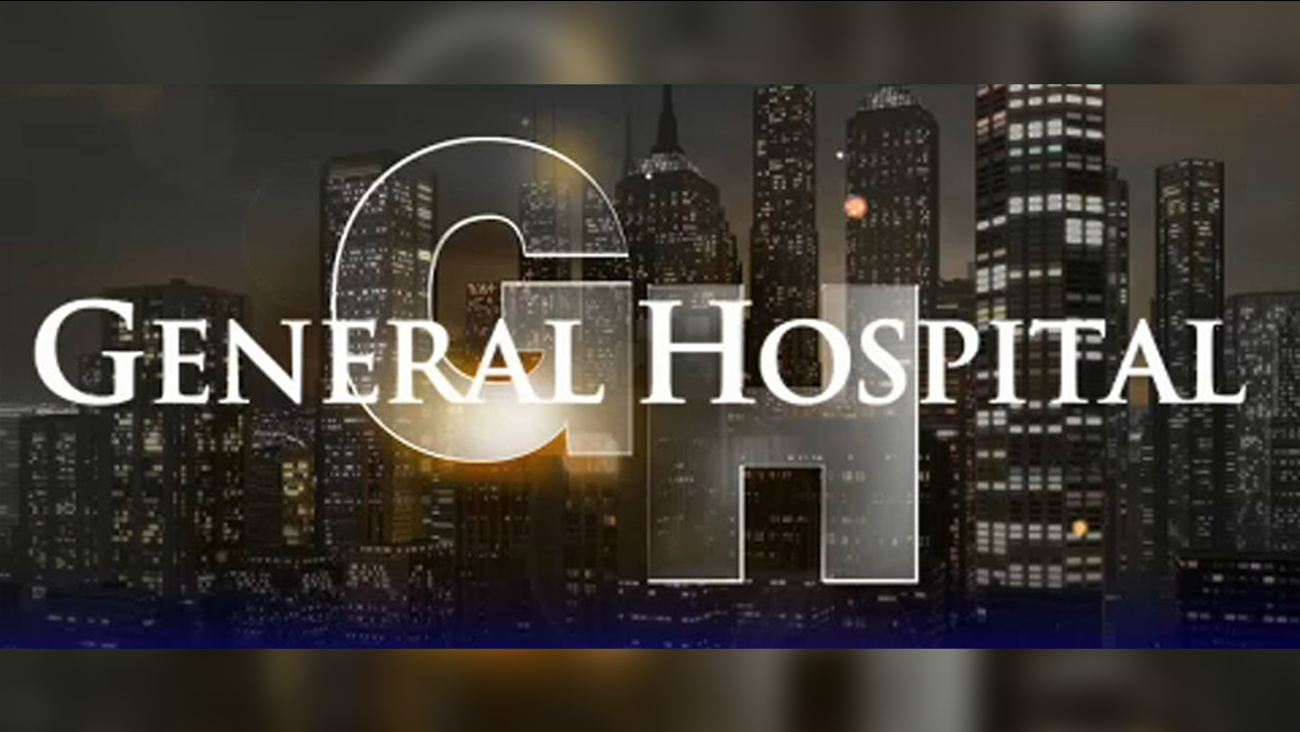 The episodes will air regularly on television on the West Coast and other areas not impacted by ABC News' live coverage of the Senate impeachment trial.

Full episodes of "General Hospital" will be made available for viewers each day on ABC.com and the ABC app beginning at 8 p.m. EST, and the following day on demand and on Hulu.

ABC says these viewing opportunities will allow fans to enjoy their favorite daytime drama and the cadence will continue with subsequent episodes added as necessary or as coverage continues.