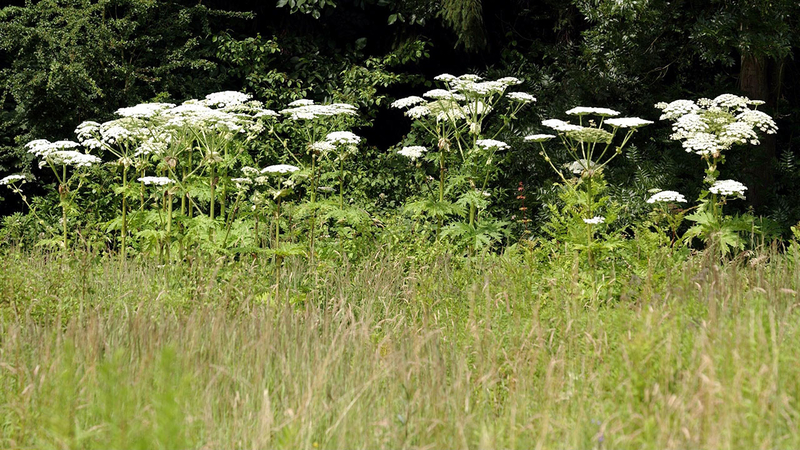 Warning: Invasive plant can cause burning, scarring and blindness

STAUNTON, Va. -- Environmental officials in Virginia and other states are warning the public to be vigilant about an invasive plant that can cause burning and blindness to those who come into direct contact with its sap.