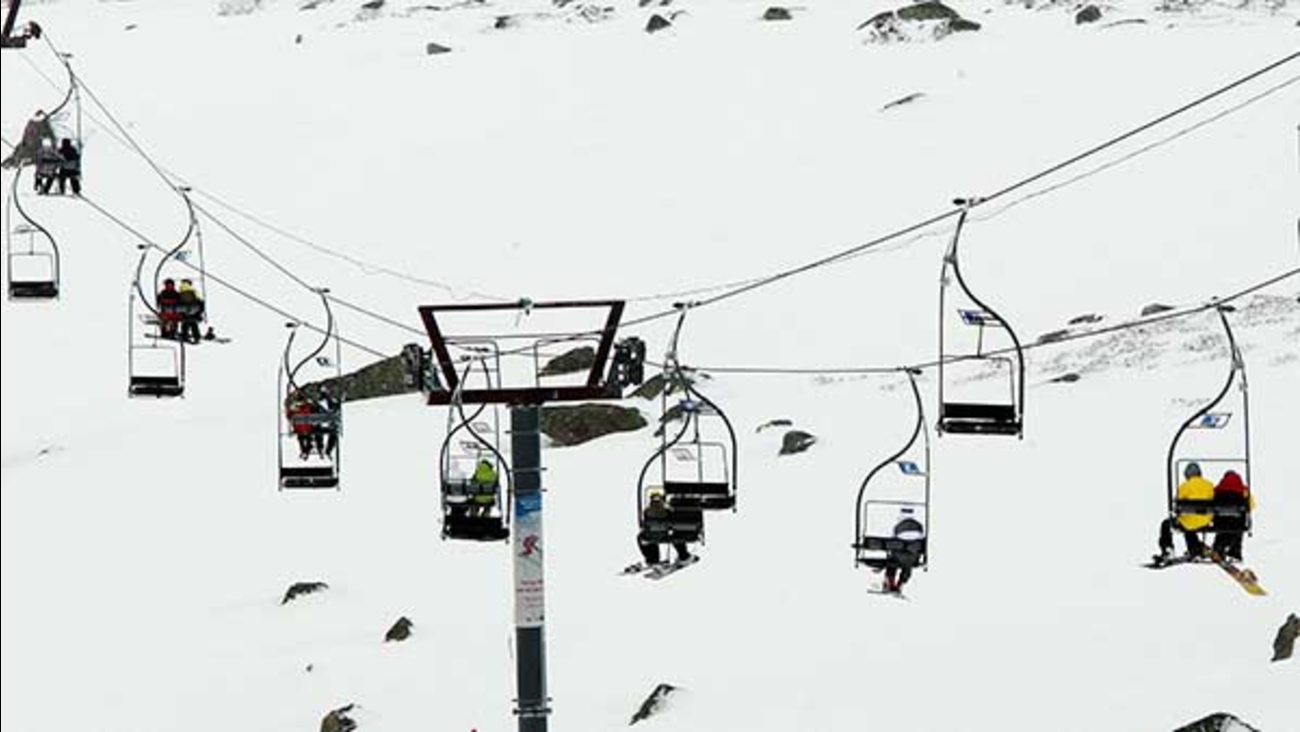 GRANBY, Colorado -- A mother died and her two young daughters were injured after falling from a chairlift at a small Colorado ski area Thursday.

The 40-year-old Texas mother and the girls, ages 9 and 12, fell 20 feet from a four-person lift onto snow at Ski Granby Ranch, a 400-acre family-oriented resort about 90 miles west of Denver.

One of the children was hospitalized in stable condition and the other was flown to a children's hospital in suburban Denver for treatment. Investigators have not released any names and have not said what caused the family to fall.

According to an October report by the NSAA, the last death on a chairlift attributed to a malfunction was in 1993. As of the 2015-2016 ski season, the annual fatality rate per 100 million miles traveled on ski lifts was 0.14.