Man slashed on No. 6 subway near Grand Central Terminal 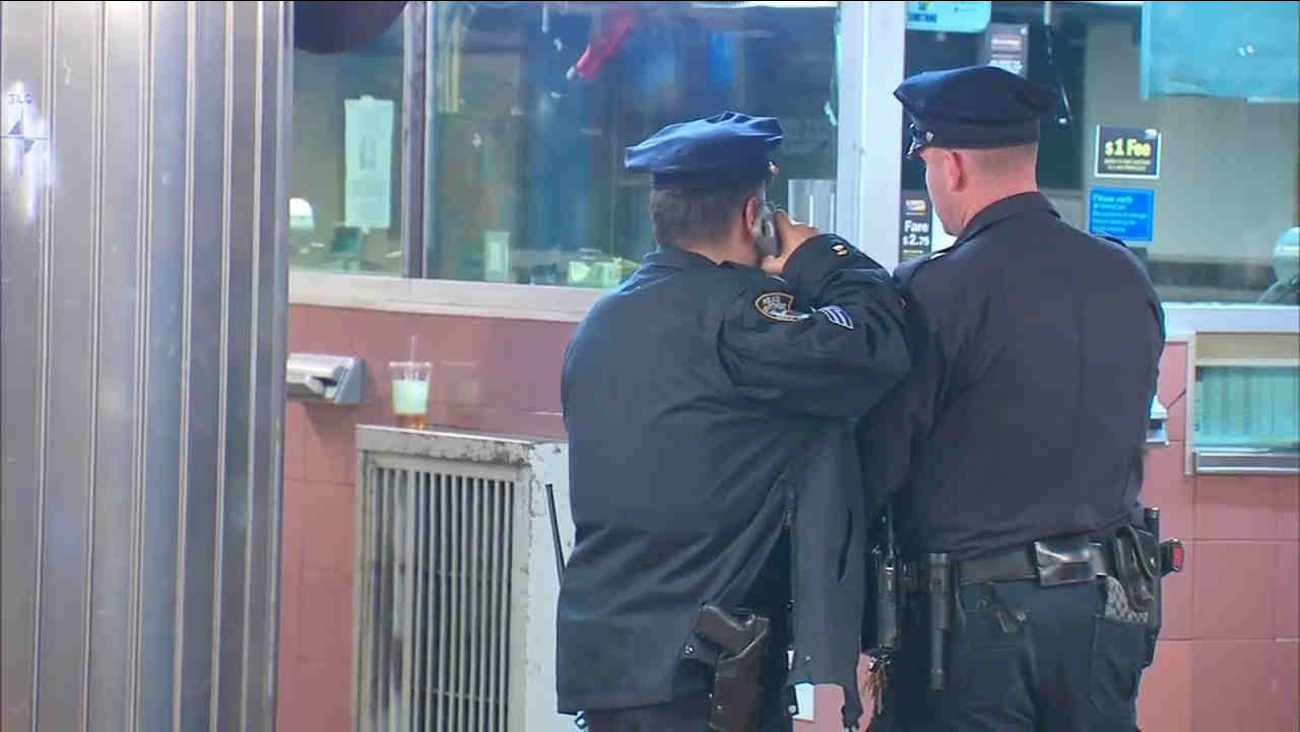 MIDTOWN, New York (WABC) -- Police are looking for a suspect who slashed a man aboard a subway as it approached Grand Central Terminal early Tuesday.

Authorities say the two men got into a verbal argument aboard a northbound No. 6 train around 3:30 a.m., after the suspect allegedly began harassing the victim's wife.

The suspect reportedly pulled a knife from his backpack, and the 40-year-old victim grabbed is and was cut on two of his fingers.

When the train pulled into the station, the attacker fled the station with a green backpack and the knife.

The victim was treated for gashes to his middle and ring finger at Bellevue Medical Center.

Subway service was not disrupted by the investigation.