Police: Man fired shots in the air after argument with girlfriend on Long Island 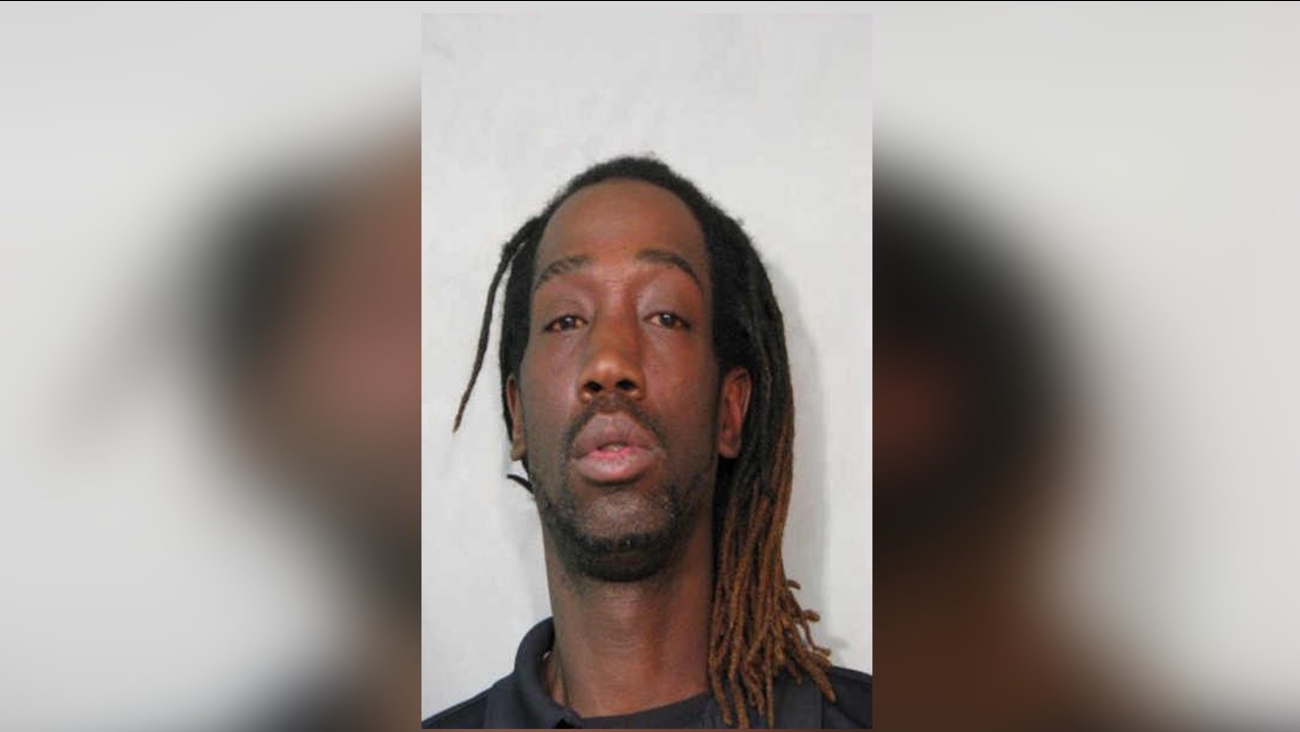 INWOOD, Long Island (WABC) -- Police on Long Island say a man fired shots into the air following an argument with his girlfriend on Christmas Eve.

The incident happened in Inwood at 9:08 on Saturday night.

Nassau County Police say Otis Williams, after becoming involved in a verbal argument with his girlfriend, stepped outside his home with a handgun and fired multiple shots into the air.

Police were dispatched to the scene and a subsequent investigation led to the arrest of Williams as well as the recovery of a FEG PMK .380 handgun. No injuries were reported.