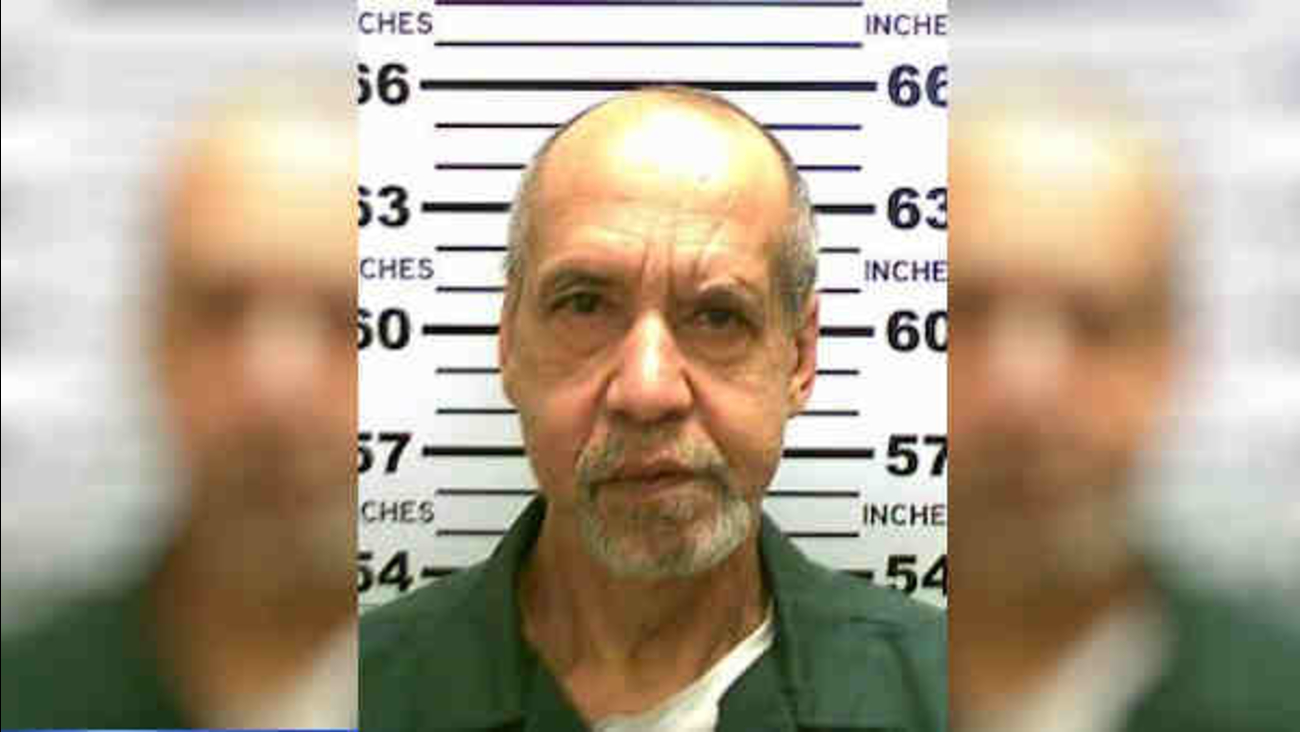 Julio Gonzalez, 61, was serving a 25 years to life sentence for setting the 1990 fire at the Happy Land social club. (DOCCS)

BRONX, New York (WABC) -- The man convicted in one of the more infamous crimes in New York City history, a Bronx fire that killed 87 people, has died in state prison.

Julio Gonzalez, 61, was serving a 25 years-to-life sentence for setting the March 1990 fire at the Happy Land social club.

He appeared to have suffered a heart attack. Mailey said the official cause of death will be determined by the Clinton County Medical Examiner's Office

Gonzalez was an inmate at Clinton Correctional Facility in Dannemora.